Why we may never get to read J.K. Rowling's secret manuscript 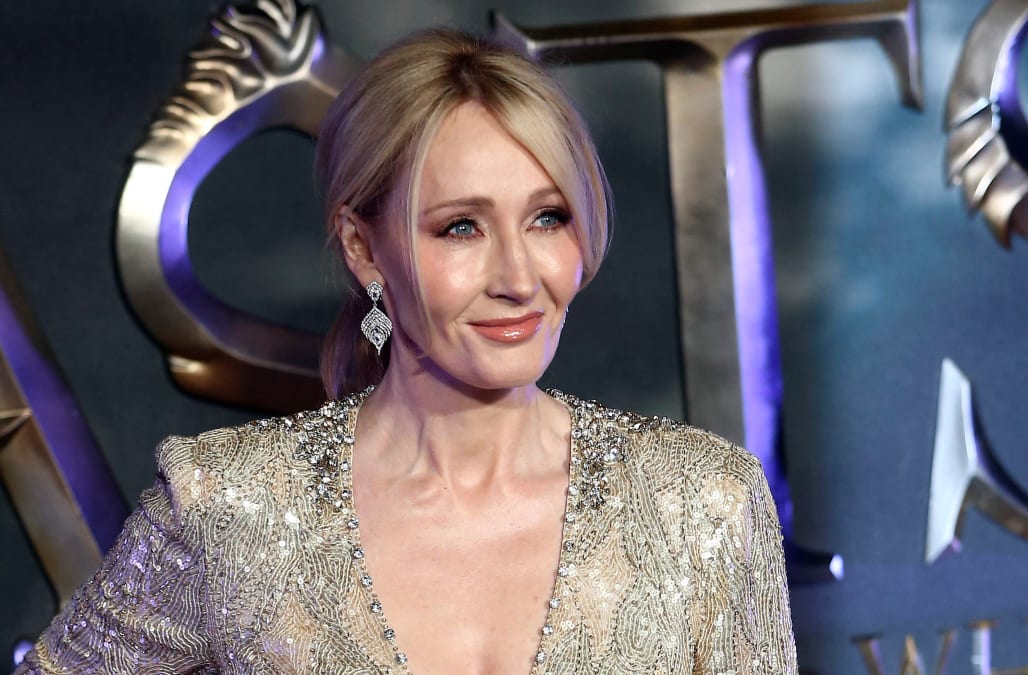 Some would say there is nothing that can beat the world of Harry Potter, but if JK Rowling did write something better, we may never know about it.

Turns out, the mastermind behind it all wrote a secret manuscript that she says is a fairy tale.

She revealed the secret to CNN and said she actually wore her hidden story on her 50th birthday.

Rowling said, "I went as a lost manuscript and I wrote over a dress most of that book. So that book, I don't know whether it will ever be published, but it's actually hanging in a wardrobe currently."

The announcement is certainly intriguing and probably sparked too many people to start thinking about how to get into the author's closet.

She dropped the secret bombshell at the end of an interview where she spoke about her children's charity named Lumos.

Lumos, as many Potter fans know, is also a spell used by wizards to light up dark places.

It's a perfect metaphor for what Rowling is trying to do to save children around the world who she says are "totally voiceless."