Watch: Kevin Durant and Russell Westbrook were not amused by Peyton Manning’s jokes about them 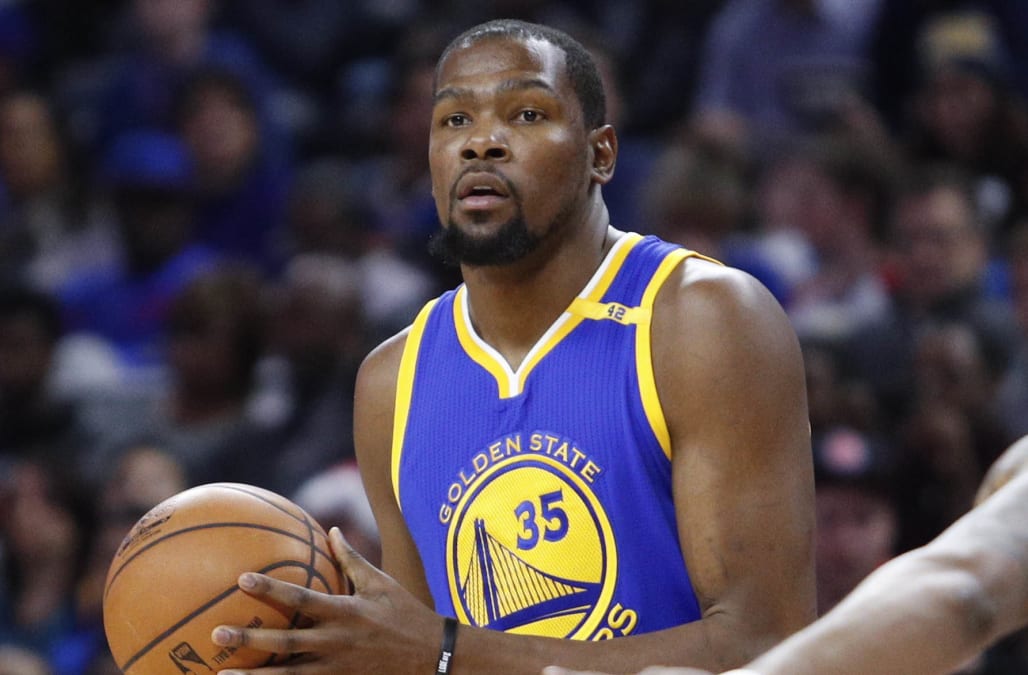 KD and Russ teamed up to not laugh at Peyton Manning's jokes at the ESPYs.

Peyton Manning is hosting the ESPYs tonight and he had plenty of jokes in his opening monologue.

Most of the those who Peyton targeted laughed along with the teasing. Peyton even had some fun at his own expense.

However, Kevin Durant and Russell Westbrook were NOT amused at Peyton's jabs at them. It all started when Peyton said the U.S. women's gymnastics team was so dominant that Durant was going to join them next year.

We'll let the video take you through the rest.

LOLLLLL Kevin Durant NOT having this Peyton Manning joke and then Brodie 🤐🤐🤐 pic.twitter.com/UgUEyHdSvO

Yikes. That was super awkward.

It is clear that neither Durant or Westbrook were happy.

The post Watch: Kevin Durant And Russell Westbrook Were Not Amused By Peyton Manning's Jokes About Them appeared first on The Spun.

More from The Spun:
Watch: Peyton Manning Killed His Opening Monologue At The ESPYs