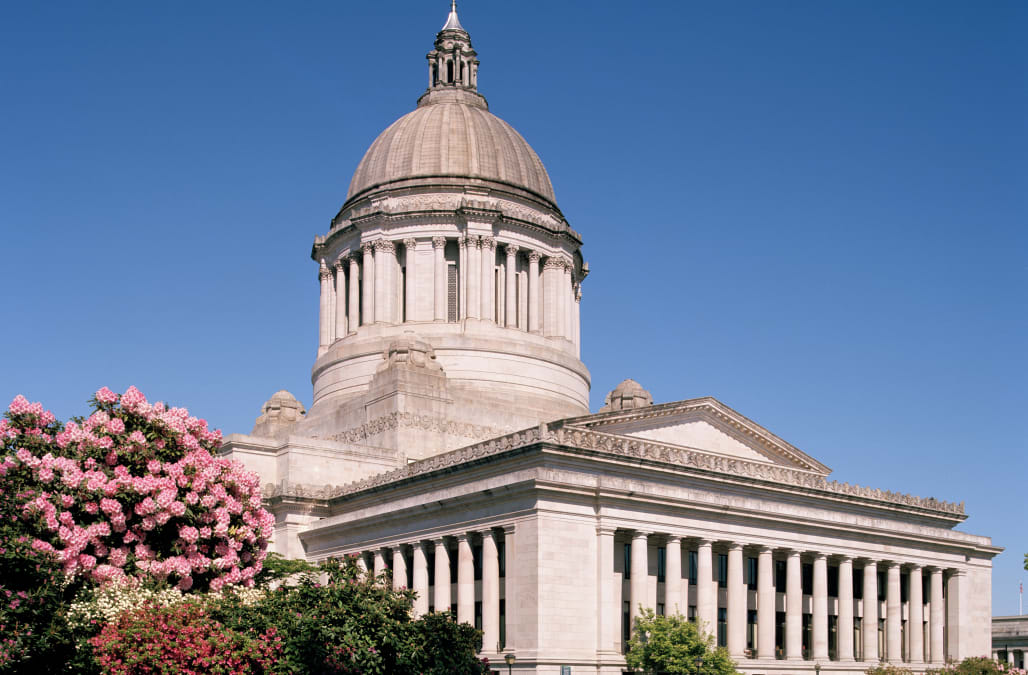 July 12 (Reuters) - Buildings at the Washington State Capitol Campus were briefly placed on lockdown on Wednesday after police received a report of shots fired in the area, authorities said.

Officers who searched the campus in Olympia did not find any signs of gunshots nor anything else suspicious, Washington State Patrol spokesman Kyle Moore told reporters.

The state patrol had earlier said that police activity was taking place inside the campus' Natural Resource and Office Building 2. Staff had been urged to stay indoors and members of the public had been told to avoid the area.