This is why a humid day feels so hot 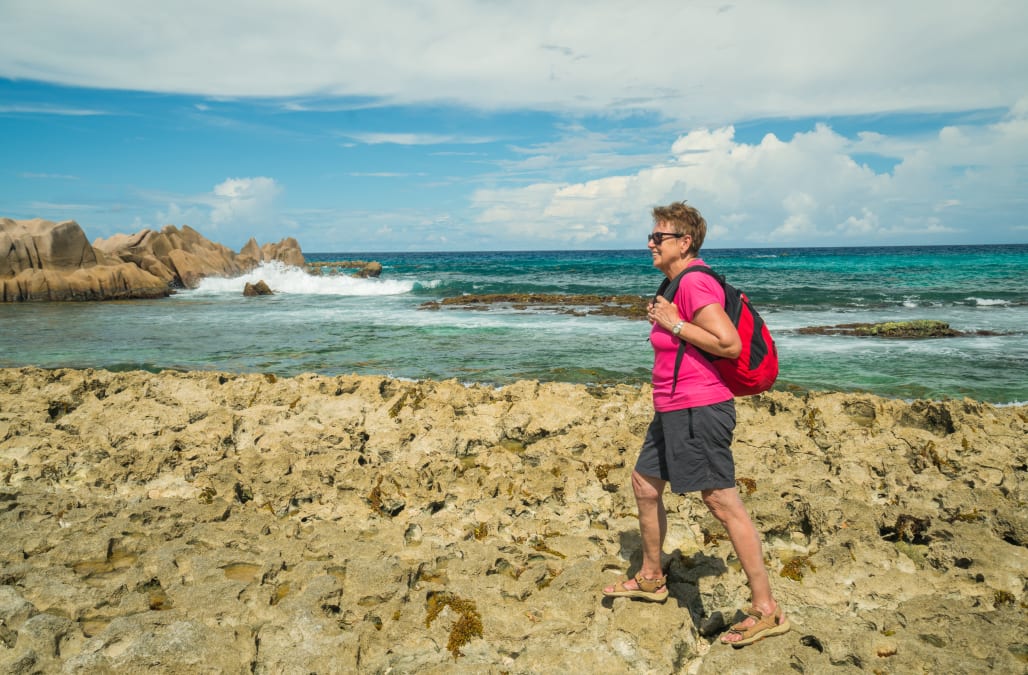 Eighty degrees and sunny sounds like a picture perfect day!

You can round up some friends to go to the beach, play some soccer or anything else that gets you outdoors.

But if you crank up the humidity, suddenly you're bound to be a sweaty, exhausted mess.

Why does a humid day feel so much hotter?

RELATED: 10 Most humid US Cities

10 Most humid US Cities

With an average July temperature of 78.5 degrees, the 17th most populated city in the U.S. made it on the list.

With the highest average July temperature out of all 10 cities that made the cut, Dallas residents cope with highs near 86 degrees at the peak of summer.

The second most populated city in the country made it onto the list.

A dense population and average July temperatures near 80 degrees gave Washington, D.C., its ranking on the list.

The eighth most populated city in the U.S. made it onto the list with peak summer temperatures hitting near the 70-degree mark.

With an average July temperature of 82.8 degrees, Tampa, residents are in a prime location for sweat-inducing humidity.

First, we need to look at how the body cools itself off.

Bodies sweat to squeeze the heat out and water soaks up tons of heat, so it's a great system.

When we sweat on a regular day, it all dries off eventually. That evaporation takes our body's extra heat along with it and it feels great.

But humid air is already chock-full of water so your sweat doesn't really have anywhere to go.

Evaporation slows down and all that heat stays stuck to you, so you start cooking.

That's why weather forecasters use a "heat index" to describe the weather because dry days really do feel cooler.

Next time it's humid out, make a dive for that AC before you get fried.