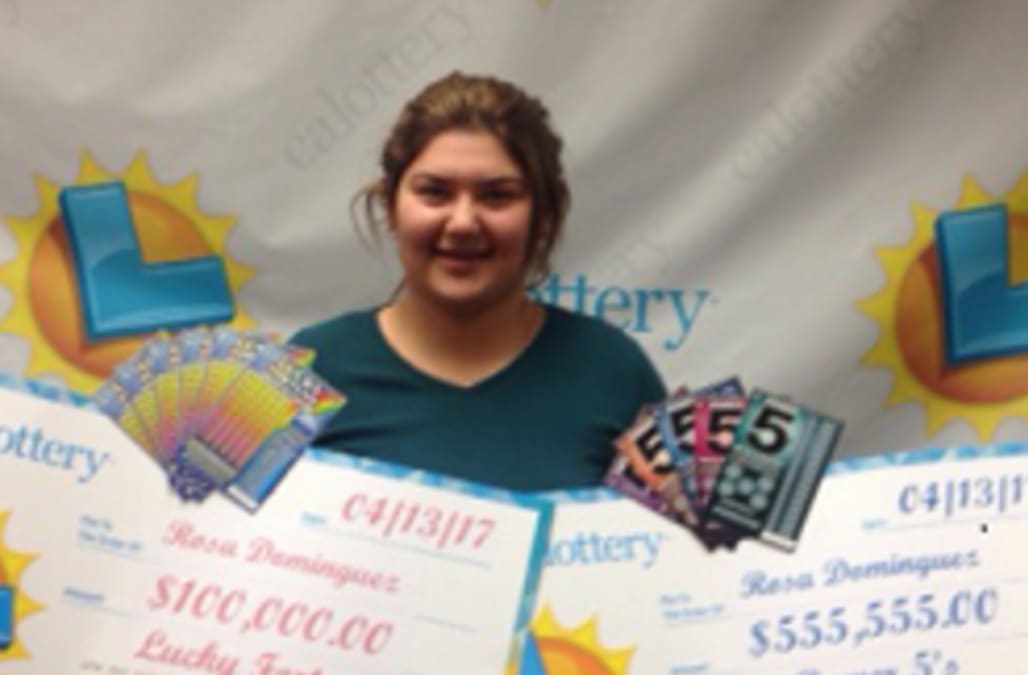 A California teen is thanking her lucky stars after she won the lottery jackpot not once, but twice, in a single week.

Rosa Dominguez, 19, was driving home from Arizona to the Golden State when she decided to try her luck on some $5 lottery scratch offs at Eagle Energy, a gas station in Paso Robles, California.

"I was so nervous I just wanted to cry," she told officials from the California State Lottery.

Riding the natural high of a person who just won more than half a million a dollars, the teen stopped at a Valero gas station in Monterey County a few days later and purchased a $5 Lucky Fortune Scratcher ticket, according to ABC News. 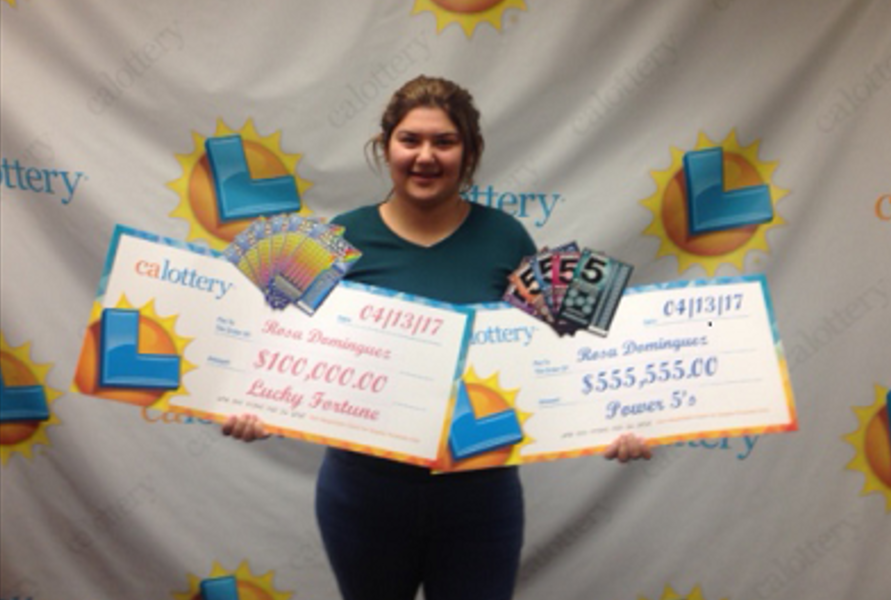 So, how does lady luck plan to spend her small fortune?

According to the California State Lottery, Dominguez plans on going shopping and buying herself a new car.

RELATED: Check out the biggest lottery jackpots in U.S. history: