Smart home speaker may have saved woman from domestic attack 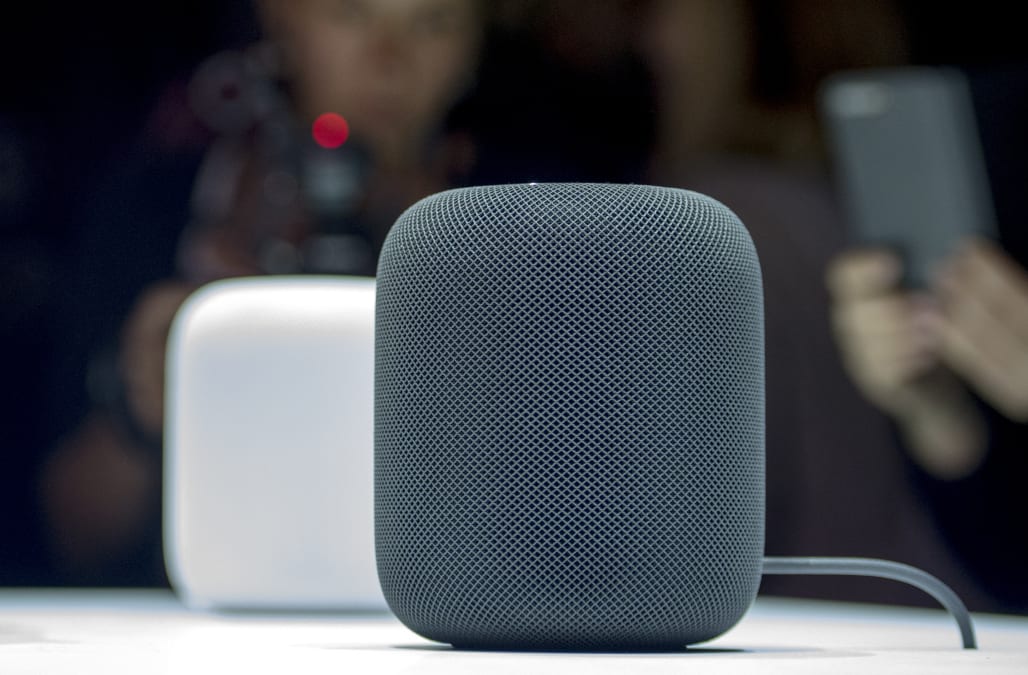 A smart home speaker has saved a woman from what could have been a potentially deadly confrontation, ABC News reports.

Police in New Mexico said Eduardo Barros was house-sitting with his girlfriend and daughter when the couple got into a fight. Things turned physical fast, with Barros brandishing a firearm, threatening to kill his girlfriend.

RELATED: 9 Devices That Are Probably a Waste of Money

9 Devices That Are Probably a Waste of Money

When Google (GOOG) released Google Maps Navigation for Android it knocked 20% off the value of big turn-by-turn navigation players TomTom (TMOAF) and Garmin (GRMN) in a single day. Since then, Google Maps has spread to other mobile platforms like iOS, and its accuracy and usability has improved.

So we ask, why would someone pay hundreds of dollars for something we all can get for free? Sure, there are weaknesses with Google Maps, such as the need for cellular service, but it is now possible to load up a map and directions before a journey. Standalone GPS devices simply don't offer enough extras to make them a worthwhile buy anymore.

The point-and-shoot compact camera industry is another victim of the smartphone revolution. As a separate device, you've got to remember to bring your compact camera along if you want to use it. Moreover, most cameras require users to plug into a computer to upload and access photos, although there are a few wireless options now. And above all, basic compact cameras no longer offer better specs over smartphone cameras: the Nokia Lumia 1020 32GB Windows Smartphone ($149.99 with free shipping, a low by $49; 2-year contract required) boasts a 41-megapixel camera, and it's easy to share photos because it's connected to the Internet.
The cloud is here to stay and there's an impressive wealth of free cloud storage out there. Set up multiple accounts and you can store everything you need on remote servers that you can access from anywhere. And while a flash drive might seem like an easy solution for transmitting files to friends, many services offer such a utility without having even having to hand out your password.
Most of us have already left a physical music collection behind (see VHS player). We traded our CDs and tape decks for MP3 players, but these too will be redundant soon. It's so easy now to maintain a digital collection online; all we need is a device that can access it whether it be a smartphone, tablet, laptop, or speaker system.
Generally speaking, sales of the latest handheld gaming consoles are pitiful. The dedicated portable gaming industry has tanked, perhaps because handheld consoles and the accompanying games are expensive and their battery life is poor. And beyond employing better graphics, there simply isn't enough innovation or creativity in the industry: most people are content to play casual games and ports of old classics on their phones and tablets. Free-to-play games have made gaming on-the-go cheap and accessible for the masses; while the PC and console game industries cater to the more serious gamer.

Video camera manufacturers have tried in vain to keep up with the digital revolution. For the everyday user, there's very little incentive to buy an expensive video camera. The mass market for home videos is well-served already: many smartphones and tablets have HD recording capabilities, and built-in software makes video easy to edit and share.

That's right, even the humble alarm clock isn't safe. Why buy a standalone device that tells the time and plays the radio, when you already own one? You can set your smartphone to operate as an alarm clock and more! No more random wake-up calls from that radio song that gets stuck in your head all day; instead, you can set a tune to wake up to from your own library. Even most TVs have alarm functions now. These days, the only reason to buy an alarm clock is for the gimmick or décor factor.
Keep in mind that, despite our griping, there will still be reasons to purchase some of these items. But for the average tech Joe, avoiding them might be easier than you think -- resulting in some extra cash in your bank account to spend elsewhere.
Up Next

He supposedly asked her, "Did you call the sheriffs?" and that's when the speaker sprung into action, recognizing it as a voice command, and called 911.

This isn't the first time a hands-free personal assistant made popular by Google and Amazon has been in the news. Police are hoping an Amazon Echo might be able to help solve a murder by retrieving recorded audio from the crime scene.

By the way, many smartphones are also equipped with the ability to call 911 based on vocal prompts.

More from AOL.com:
Surveillance video captures shirtless man threatening to kill nun inside New York church
Mom accused of killing husband and 4 children in their home
Babysitter of toddler found in koi pond to be arraigned