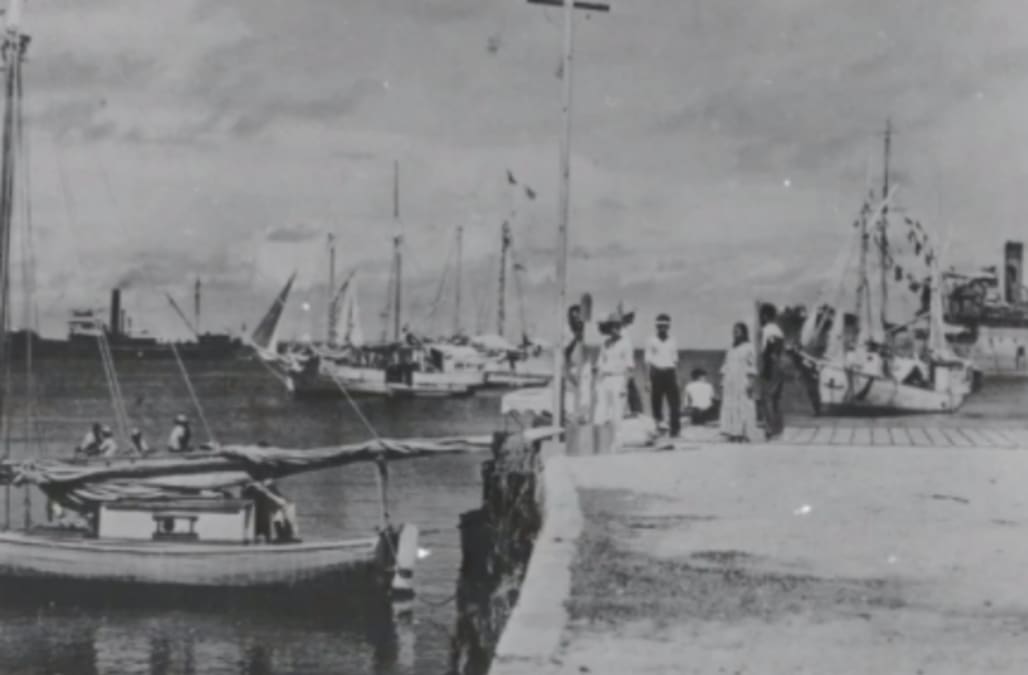 After a photo that may have solved the 80-year-old mystery of Amelia Earhart's disappearance surfaced, a Japanese blogger claims the image was taken two years before she vanished.

The History Channel aired a special on the photo and possibly gave the world an answer to what actually happened to Amelia Earhart.

The blurry photo was alleged to be Earhart and her co-pilot Fred Noonan on a dock in the Marshall Islands after their plane disappeared in 1937.

But, according to NBC, the blogger found the same image in a Japanese travel book on the Pacific Islands from 1935, two years before the pair began their round-the-world flight.

The History Channel is currently investigating the claim saying it will be "transparent in its findings."

While we wait for further development in one of America's greatest mysteries, the special's executive producer said: "I think the evidence that we've collected thus far in totality says that Noonan and Earhart landed in the Marshall Islands. I think that that's true."