Museum finds cases of centuries-old wine in its cellar 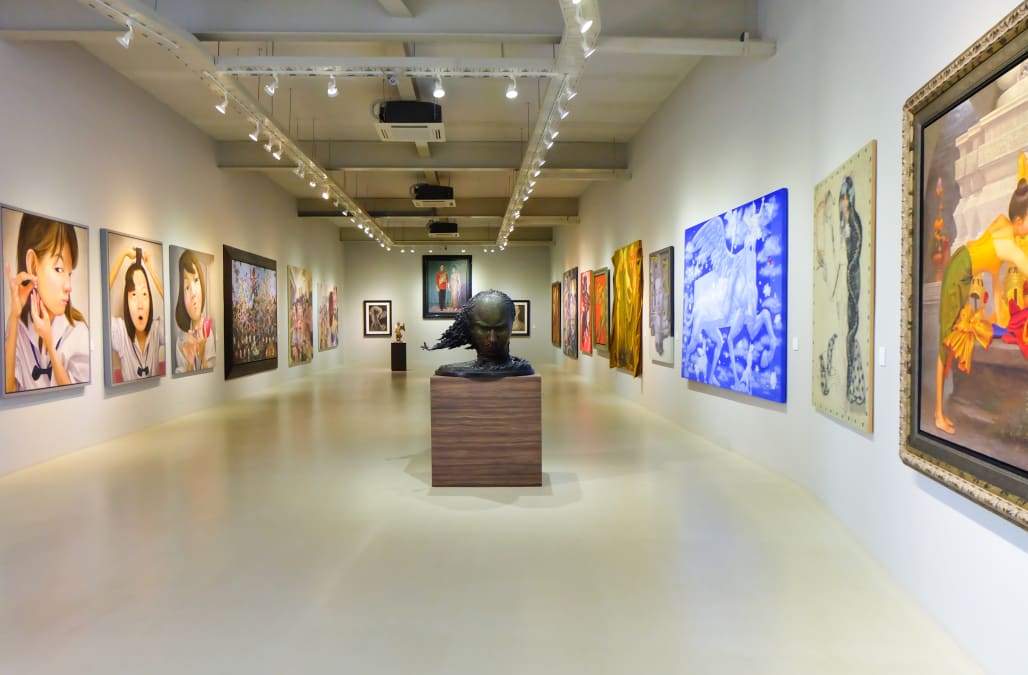 An ancient secret has been unearthed from the basement of a New Jersey museum.

You're probably expecting some dusty documents or a long lost treasure chest, but the discovery is even better!

They found wine. Lots of it.

Liberty Hall Museum in Union NJ was restoring their wine cellar when they uncovered 3 cases and 42 demijohn jugs of the stuff.

RELATED: Wines to Save and Splurge On

5 PHOTOS
Wines to Save and Splurge On
See Gallery

Wines to Save and Splurge On

It’s super easy to make wine with this durable grape, known for thriving in most conditions. Bad weather? Bad soil? No problem. Even when winemakers are working with cheap grapes, it’s pretty hard for them to mess up a bottle. When you know you’ll be drinking from a plastic cup (hi, trans-Atlantic flight), opt for a cab sauv.

This guy is much the opposite of cabernet sauvignon. Pinot noir, the Princess and the Pea of the grape family, is thin-skinned and picky. Growing conditions need to be just right to achieve those warm stonefruit and berry flavors you know and love. Cheap pinots that haven’t been given that level of care and attention just aren’t very worthy of your taste buds.

Great news, it’s your BFF’s birthday. We give you full permission to buy a $12 bottle of bubbly. Champagne might be fancy, but like a designer purse, you’re really just paying for a brand of grapes that come from a tiny area in France. Look for Cava, a dry, elegant and fruity sparkler from Northern Spain that’s made exactly like Champagne. Another great option is Crémant wine, grown next to the Champagne region. When in doubt, look for bottles labeled “Metodo Classico” or “Spumante,” which means they were made using the traditional Champagne method.

Chardonnay sometimes gets a bad rap for tasting cloyingly sweet or just generally “oakey.” That’s because cheapo brands often skip the real oaking process and add artificial flavors which cause mega wine hangovers. Oaking, or aging wine in oak barrels, costs a pretty penny. But it works miracles on Chardonnay, causing the tannis to become less intense and the taste to be smoother. Yes, it’ll impart subtle hints of creme brûlée and brown sugar—but not the flat vanilla notes that make somms cringe.

Everyone and their grandmother knows Port. But have you met its unfortified cousin, Vinho Verde? It tastes like a boozy, gloriously dry limeade you never knew you needed on a hot day. And because it’s from Portugal, an up-and-coming wine country, you can score a fantastic bottle for under $10. There, we said it.

Turns out some of the wine was shipped there to prepare for John Adam's presidency and, apparently, the boozy treasure trove was no secret.

Liberty Hall President John Kean told NJ.com, "we knew there was a lot of liquor down here, but we had no idea as to the age of it."

This find was part of a larger project to rebuild wine racks in the cellar and catalog the collection.

Lucky Mr. Kean got to sample some of the stuff, which was surprisingly still drinkable.

He may be the only taste tester for a while because wine experts say these bottles could be worth up to $25,000.