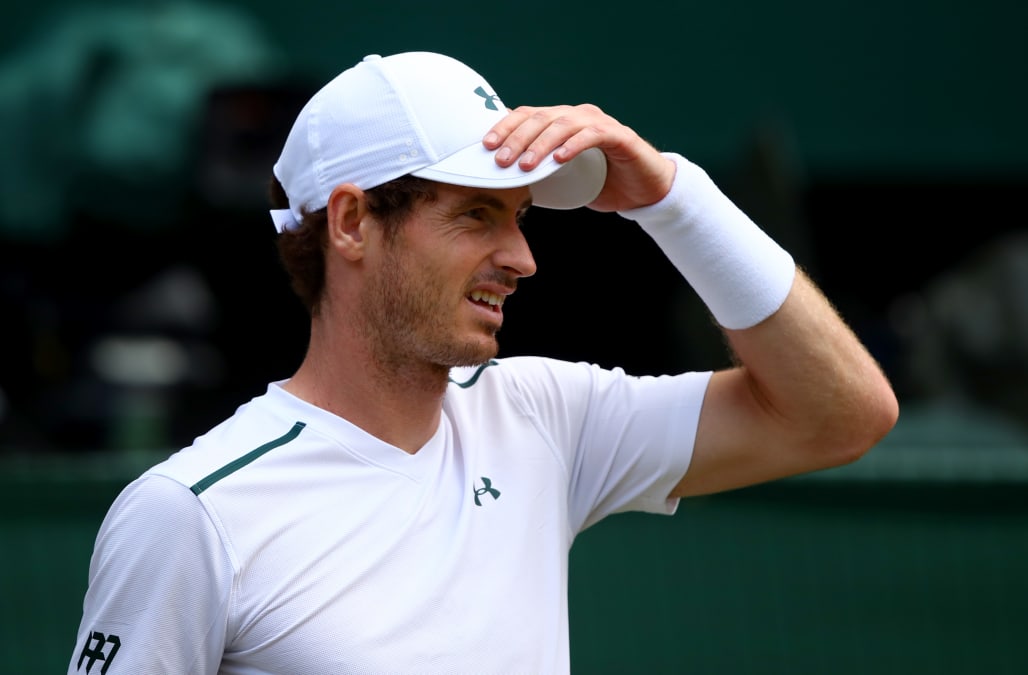 The 30-year-old world number one led by two sets to one but was clearly troubled by an injury in the fourth set as 24th seed Querrey leveled the match.

Querrey broke early in the fifth set and despite the Centre Court crowd getting behind the home favorite there was no way back for the Briton whose reign ended in disappointing fashion.

Querrey, who knocked out then defending champion Novak Djokovic last year, is the first American man to reach a grand slam semi-final since Andy Roddick at Wimbledon in 2009.

More from AOL.com:
Grigor Dimitrov pulled off an accidental trick shot at Wimbledon on a point he thought was already over
New video shows Venus Williams was driving 'lawfully' during crash that killed a passenger in second car
The best photos from the week in sports: 6/30 - 7/7