Florida man dies from gunshot wound 59 years after being shot 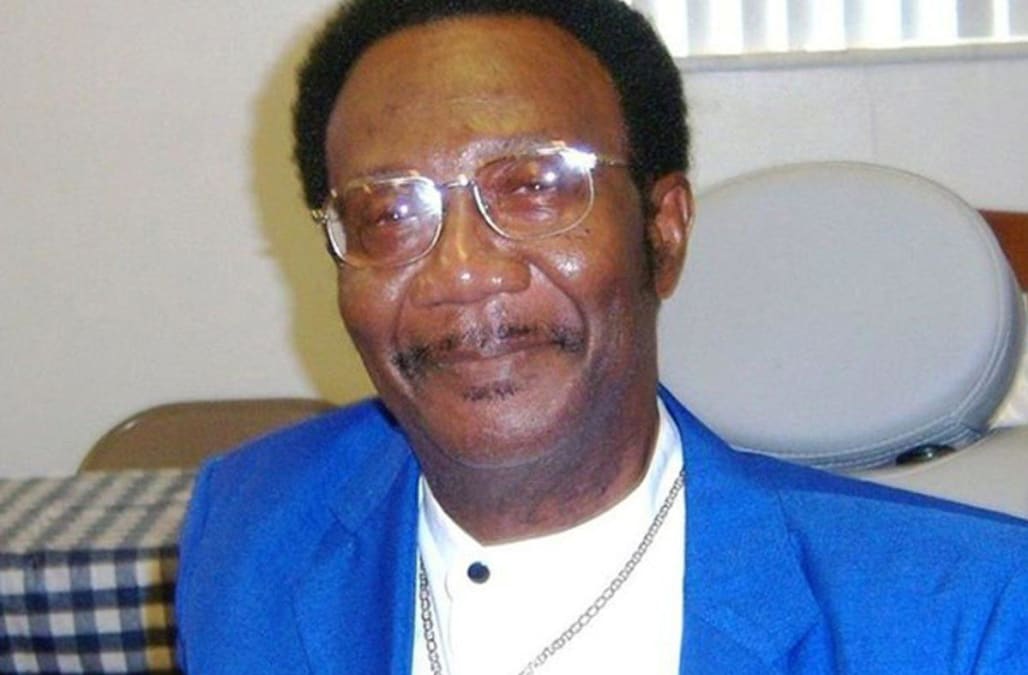 The death of a Pahokee, Florida, man was ruled a homicide after he succumbed to complications from a nearly 60-year-old gunshot wound on May 13, 2017, according to WPBF.

In 1958, Pastor John Henry Barrett, who was 19 years old at the time, was shot in the back during an altercation with a friend.

He suffered a spinal injury during the incident that left him partially paralyzed, but despite the physical challenge, Barrett went on to attend college and serve as the minister of an area Baptist church for more than three decades.

Barrett reportedly fell in early May and was admitted to the Glades Central Hospital, where he died just two days later from a combination of septic shock, paraplegia and a urinary tract infection, according to WPEC.

Although the cause of death was at first determined to be natural, after the case was reviewed by the Palm Beach County Medical Examiner, it was ruled that Barrett's ailments were all connected to the decades-old gunshot wound.

His death was then reclassified as a homicide.

The man who shot Barrett, whose name has not been released to the public, reportedly cannot be charged for homicide due to double jeopardy laws, considering he was arrested after the '58 incident.

RELATED: A history of notable crimes and cases involving the FBI: