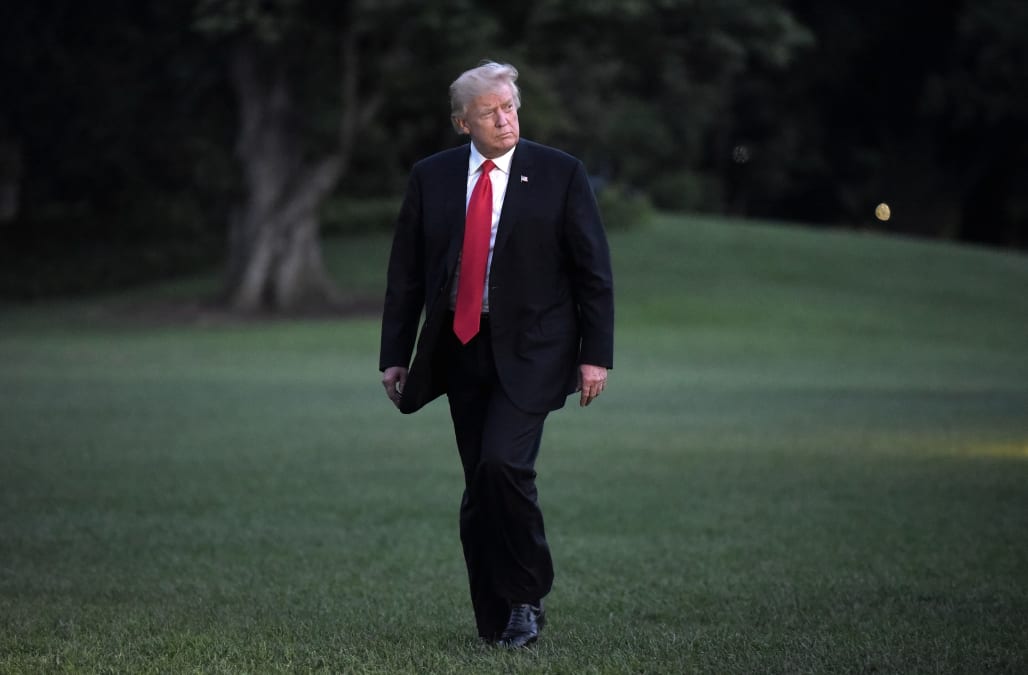 A formal article of impeachment for obstruction of justice has just been filed against President Trump.

Democratic Congressman Brad Sherman's article lists a number of reasons for why Trump's actions quote, "warrants impeachment and trial, and removal from office."

He argues the president's firing of former FBI Director James Comey in May is obstruction of justice during the multiple investigations into potential Trump campaign collusion with Russia.

Others calling for Trump's impeachment:

Sherman also talks about the allegations that Trump pressured Comey to drop his investigation into Michael Flynn.

The article says, quote, "In all of this, Donald John Trump has acted in a manner contrary to his trust as president and subversive of constitutional government."

Sherman's article, however, is most likely not going to go far in the Republican-controlled House.

He's only got one supporter in Representative Al Green who's also called for Trump's impeachment.