Hear the 911 call of a priest's alleged road rage encounter: 'He pointed a gun at me!' 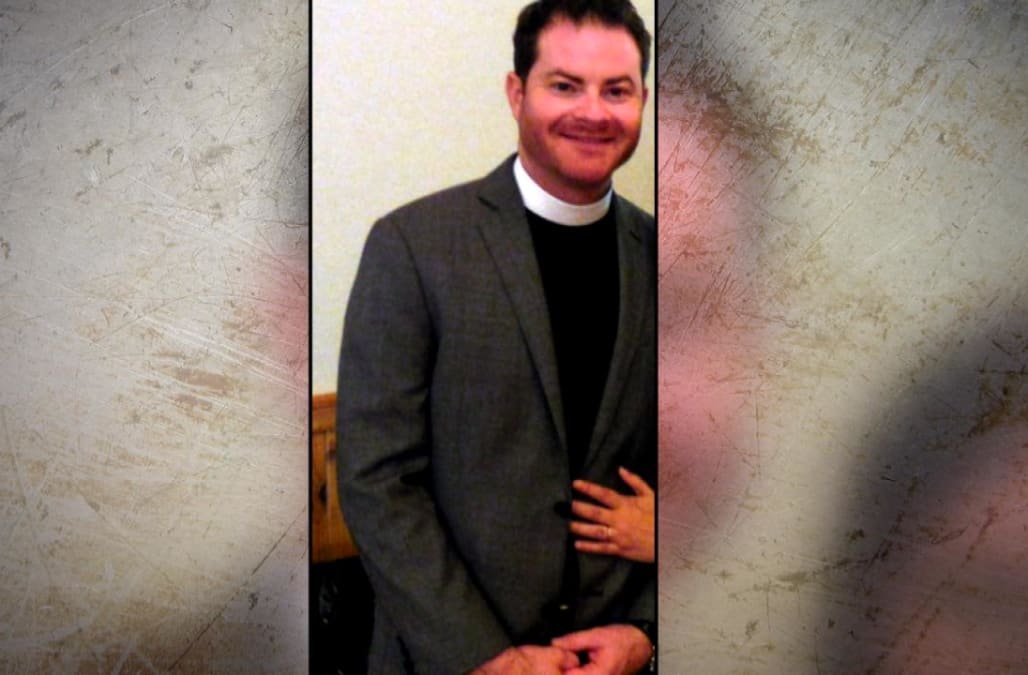 A sports car driving priest stands accused of pointing a gun at a mother and son during a Florida road rage incident last week, cops say.

The mother, who has not been named, called 911 after she said a man in a Corvette pulled up to them on Florida's Turnpike in Martin County.

"This guy in a red Corvette slammed his brakes in front of us and we pulled up to him and I said what are you doing? And he pointed a gun at me," the caller said.

But officials say it wasn't just any man--it was a man of God.

According to Florida State Troopers, William Rian Adams, 35, a priest at Calvary Episcopal Church in Fletcher, North Carolina, was the man behind the wheel.

"It's him and some girl in the car. And I just asked, I said why did you slam on the brakes? And he cursed me and everything and then he just pulled this gun out," the caller said in the 911 call.

The 911 operator then asked if the caller saw the Corvette driver's license plate number.

According to WPEC, troopers stopped Father Adams a few miles later on the Turnpike. Cops say they found a Glock handgun in his car.

Read: Man Spent Decades Pretending to be a Priest While Swindling Parishioners: Cops

Adams reportedly told police the weapon was not loaded.

Adams was arrested for aggravated assault with a deadly weapon. He is now out on bond.