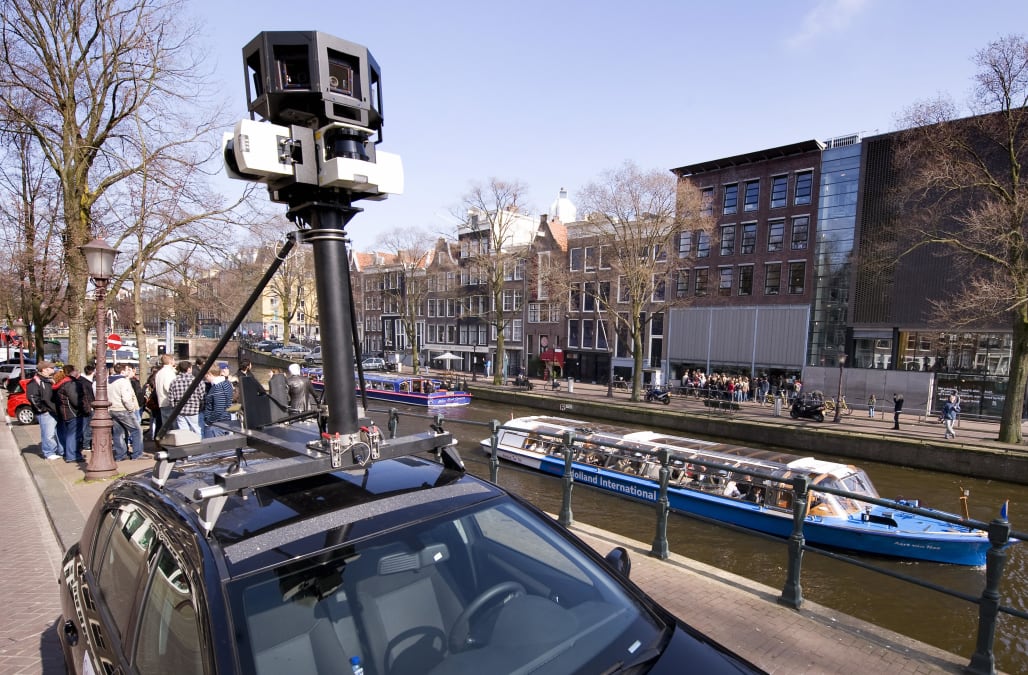 Google Earth is an amazing way to see the world up close right from your laptop.

It even helped a man find his birth family in India, an incredible discovery that inspired an Oscar-nominated film.

10 most mysterious sites on Google Earth

They are, without question, attention getting, but what purpose they serve remains unresolved.

The government-owned site is located about 12 miles from heavily guarded Area 51, and information about what goes on there is scarce at best.

The official word is that it shows up as a black splotch because the island never existed and was erroneously included on older maps. Others speculate a giant mass of pumice was there at one time, but has since floated elsewhere.

It's been nearly 70 years since whatever crashed in the area made headlines, and many inquiring minds are still searching for the truth. Some have made interesting discoveries, like this individual, who found what appear to be scorch marks.

6. Volkel Air Base, The Netherlands

There are rumors abound about what could possibly be kept in the obscured complex – thermonuclear bombs, for example – but what is clear is that those in charge would rather keep that to themselves.

Why it's like that is anybody's guess, but the most probable explanation involves water treatment and pollutants.​

A number of these odd symbols show up throughout the desert and are often identified as "calibration targets" for planes. What remains unclear is why Nevada in particular seems to need so many of them.

There's really no concrete-sounding explanation for this circular formation, which, to many, can only mean one thing -- aliens.

With no significant buildings or fueling apparatus nearby, why a plane would land here is puzzling. Though Arizona is overflowing with abandoned airfields built during the Second World War, this one looks remarkably fresh.

They and structures near them have been dated between 2000 and 8500 years old. While they align with the winter solstice's rising sun, researchers are unclear about what significance the formations hold.

Google Earth can also be used as a free billboard to the world. One example is a little-hidden gem in Sequim Washington.

Someone wanted the whole world to know that the person who lives in a certain house is, apparently, an a-hole.

Or maybe we're all just too cynical and they are letting you know that there is a literal hole.

Whether it's a supremely annoyed neighbor or a rebellious teenager having a little fun while mowing the lawn, we can't be sure.

However, we do know that the sentiment may have appeared as early as 2011.

Just to keep things interesting, it would be great if they could change it up like Charlotte's web and think of a new adjective for next year.