Father of the bride struck by lightning while delivering wedding toast 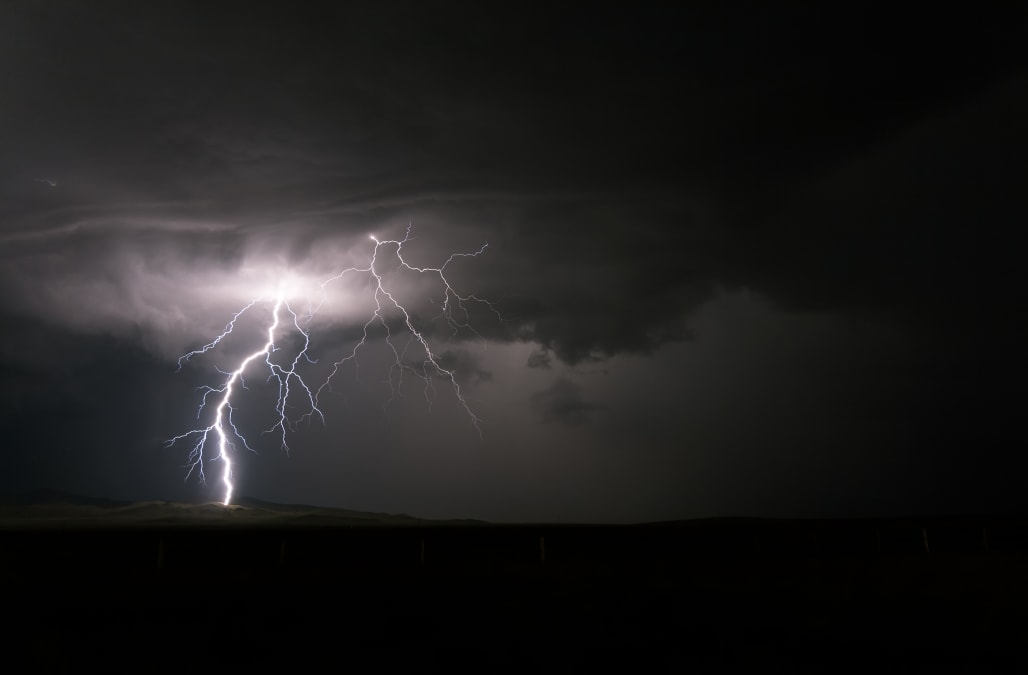 What was supposed to be a special day turned into a nightmare when a man was struck by lightning while delivering a toast at his daughter's wedding.

J.P. Nadeau of New Brunswick, Canada, was giving a speech at the outdoor event on Saturday when clouds began to fill the sky, CTV News reports.

Nadeau told CBC that as he was telling the groom he was "some lucky guy," his daughter's eyes "popped right out" when a lightning flash hit right behind him.

The power went to the sound booth and back through the mic cord as his hand lit up.

"My whole hand — it was like I had a bolt of lightning in my hand," he said.

Nadeau said he felt an intense shock, but moments later, he was fine. He finished the toast.

The storm did not force the ceremony to end, yet they did move it under a tent.

"Somebody should have built an Ark," Nadeau quipped.