Dan Rather reacts to Trump Jr.'s emails: 'What in God's name is happening' 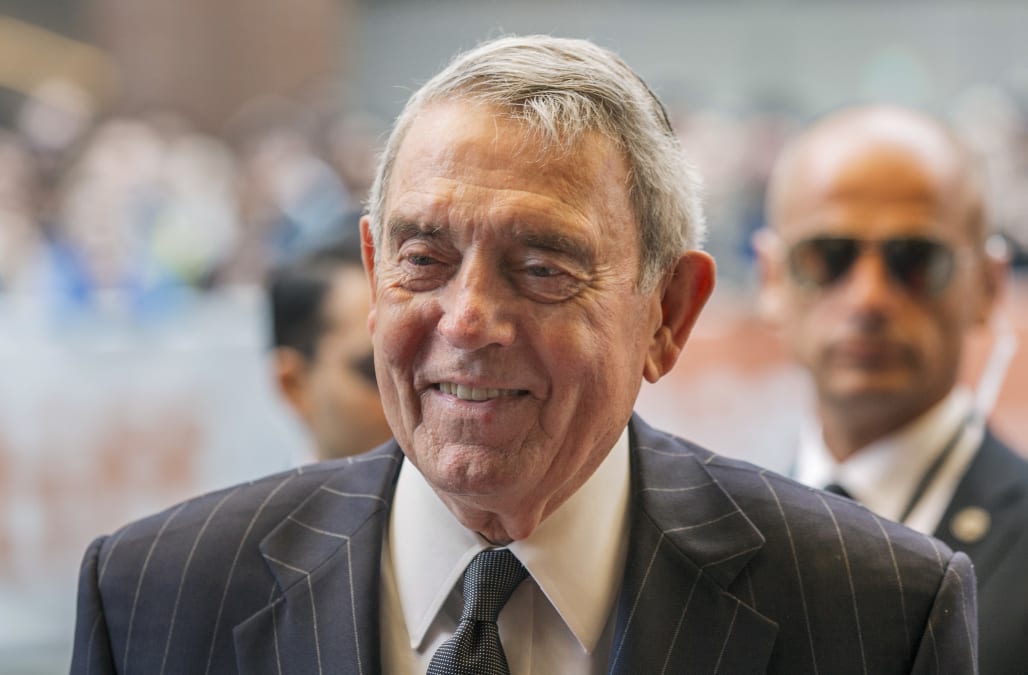 In the wake of Donald Trump Jr. disclosing several emails on Tuesday that detail his attempt to acquire damaging information on Hillary Clinton from a Russian lawyer during the 2016 campaign, veteran journalist Dan Rather has written a scathing Facebook post.

"We the American people deserve to know what in God's name is happening. Our legal system demands a presumption of innocence until the evidence proves otherwise. But the evidence is piling up," says Rather. "The revelations of the emails that set up the meeting between Donald Trump. Jr. – and let us not forget both Paul Manafort and Jared Kushner – with an agent of the Russian government is unlike anything I could even have imagined."

Rather ends with a warning for those in the government, "It is like a carnival mirror is being held up to American democracy, distorting everything we thought we knew into grotesque new shapes...This is decision time, especially for our elected officials. Which side of history will you be on?"

In the past few months, Rather has frequently expressed his concern for the current state of things in the U.S.

Back in May, days after FBI director James Comey was abruptly fired by President Trump, Rather took to Facebook to comment upon what he described as, "our rapid descent into governmental chaos."

Rather wrote, "I end each of my days with a silent prayer for my country. It has been a ritual for some time, but as of late I feel an anxiety gripping my heart and a sadness permeating my soul that seems unlike anything I have felt before."