CNN’s Navarro wondered if Trump Jr. had been ‘dropped on his head as a child’ 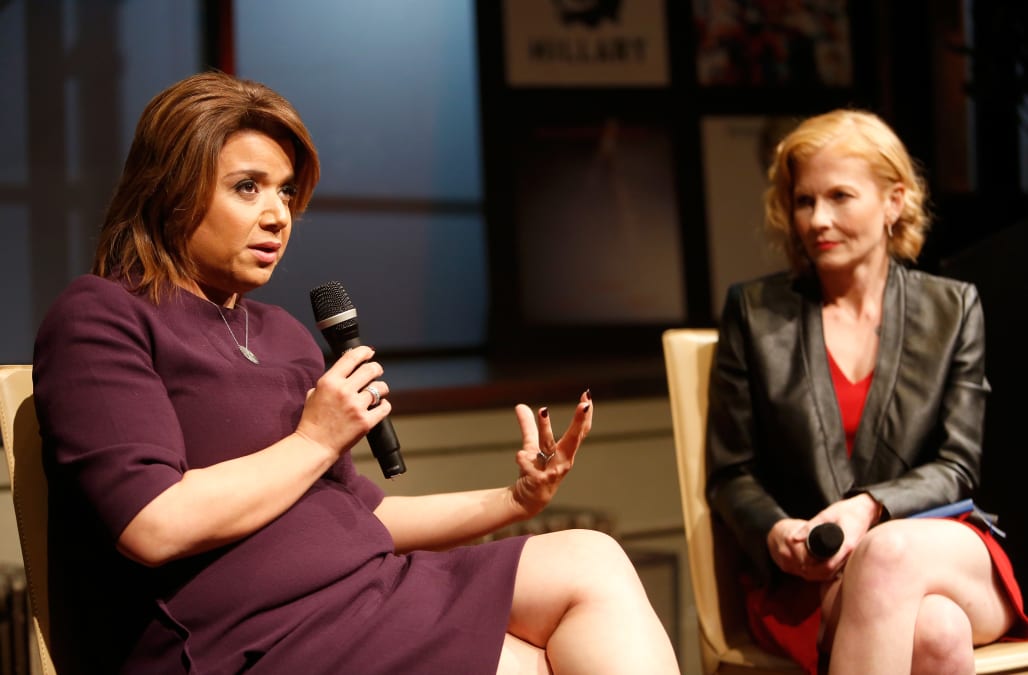 Political commentator Ana Navarro had some strong words for President Trump's son Donald Trump Jr. in the wake of his admission that he had met with a Russian lawyer during the 2016 presidential campaign.

Navarro said on CNN Monday night, "...when I read his statement where he was admitting that he had met with this Russian lawyer for the purpose of receiving information against Hillary Clinton, I thought, 'My God, this kid was dropped on his head as a child!' How could he possibly be admitting this?"

She continued, "And now you understand it. He admitted it because he knew there was an email out there...that said exactly the same thing."

Since then, Trump Jr. has released the email chain in question with a statement saying that he knew Clinton would be a topic of discussion in the meeting with the lawyer but thought it would simply be what he called "Political Opposition Research."

The bombshell story was recently broken by the New York Times which wrote that, in June 2016, Russian lawyer Natalia Veselnitskaya met with members of the Trump team including son Trump Jr., then-campaign chairman Paul Manafort, and son-in-law Jared Kushner.

According to the publication, "The accounts of the meeting represent the first public indication that at least some in the campaign were willing to accept Russian help."

Despite the controversy, President Trump has expressed words of support for his son, saying in a statement read by White House deputy press secretary Sarah Huckabee Sanders on Tuesday, "My son is a high-quality person and I applaud his transparency."