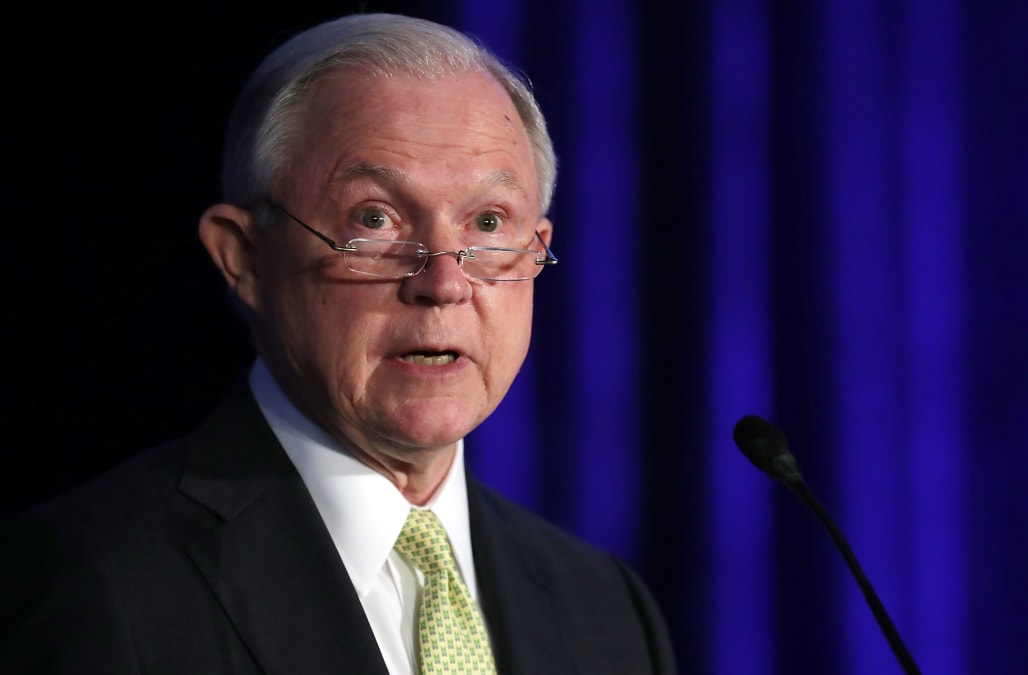 If you grew up in the '80s, '90s or 2000s, you probably remember getting lessons from the Drug Abuse Resistance Education program or D.A.R.E.

The preteen anti-drug program aims to teach students how to resist peer pressure, but it's gone out of fashion as of late. Attorney General Jeff Sessions wants to bring it back.

"D.A.R.E. is I think, as I indicated, the best-remembered anti-drug program today. In recent years, people have not paid much attention to that message, but they are ready to hear it again," Sessions said while speaking at D.A.R.E.'s training conference.

But there's a problem with his plan: D.A.R.E. doesn't appear to work. A surgeon general report in 2001 found that students who went through the program were just as likely to use drugs as those who didn't.

A 2000 study by the American Psychological Association and a report to Congress from the National Criminal Justice Reference Service in 1998 both came to the same conclusion.

Researchers suspect that the program has been so ineffective because it targets students too early and focuses on pressures they won't face until later in life.

A longtime opponent of drug policy reforms, Sessions has focused a lot of his efforts on eradicating drug use since becoming attorney general.

He's ramped up the intensity on prosecuting drug crimes, including nonviolent offenders. Sessions also told prosecutors to bring back mandatory minimum sentences and to push for the maximum punishment.