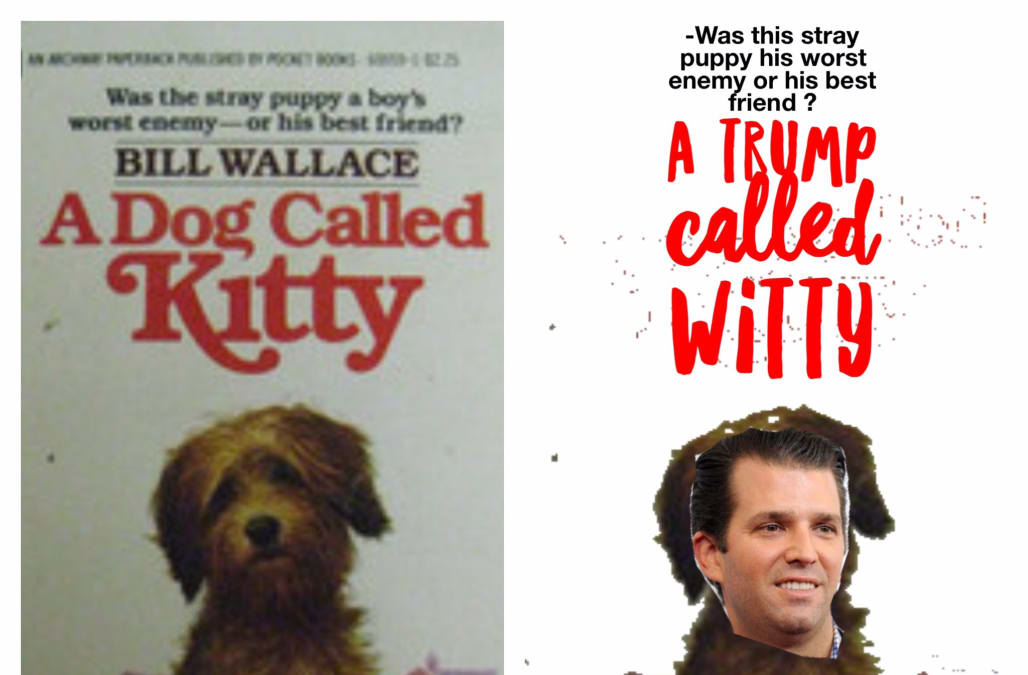 Trump Jr.'s posts included screenshots of emails with Russian lawyer Natalia Veselnitskaya "in order to be totally transparent" -- a move that left many online confused as it appeared more damning for the first son than vindicating.

And apparently, the best way for folks at HuffPost Comedy to react to Trump Jr.'s puzzling move was to create the hashtag game, #DonJrChildrensBooks, because "maybe he didn't read many books growing up about morality tales or learning lessons."

Subsequently, the hashtag, which has been used nearly 3,000 times since it first debuted on the HuffPost Comedy Twitter page, is currently the top trending hashtag on the entire social media platform.

Luckily for you, we've gathered some of the higher performing tweets below: