These genetically-modified dragonflies could be used for spying one day 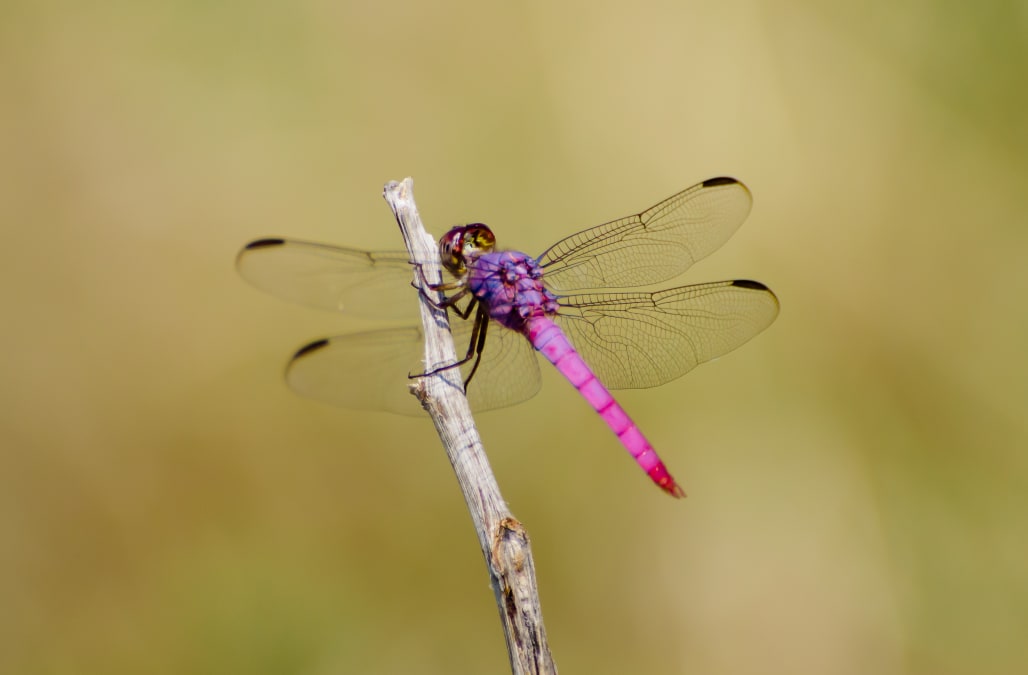 R​​​​​​​esearchers have completed the first successful tests of a cyborg dragonfly that could be used for spying operations.

Called "DragonFLEye", the project was led by researchers at Draper Labs and Howard Hughes Medical Institute, according to a press release.

A small solar-powered backpack can be used to control the creature remotely.

Researchers genetically engineered dragonflies, adding a gene that allows their nervous system to be controlled with pulses of light.

Previous attempts to control insects have caused them to move in clumsy, artificial ways, but this new approach taps into the insect's natural and efficient movements.

According to researchers, these insects could be used for surveillance missions in areas that traditional drones couldn't reach and could even let humans guide pollination of plants

More from AOL.com:
Scientists may finally know why these magnificent corals glow in the dark
Scientists scramble to find out why the US birthrate hit record low
Here's how your Fourth of July fireworks work