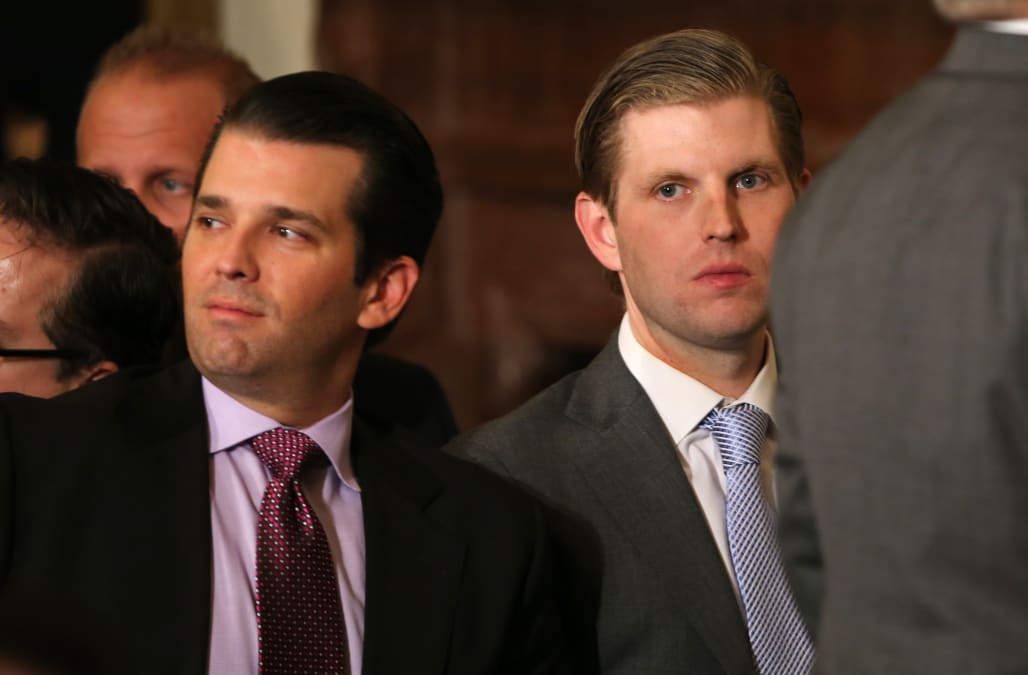 In the wake of a recent New York Times report about President Trump's son Donald Trump Jr. and associates discussing Hillary Clinton with a Russian lawyer during the 2016 presidential campaign, there has been speculation about the sources behind the bombshell story.

The updated Times piece starts out by stating that the findings were based on "three advisers to the White House briefed on the meeting and two others with knowledge of it."

According to Vox, the fact that these sources approved their link to the White House is telling, particularly since they could have asked to be identified more broadly and because previous leaks about a Trump-Russia connection have been attributed to those elsewhere in the government.

Vox says, based on this assessment, "That seems to suggest a strategic leak."

The site goes on to question the motive behind the move, particularly since the involvement of the three sources makes it appear to be a "coordinated leak."

Josh Marshall, the editor of Talking Points Memo, echoed some of these ideas in a column Sunday; in it, he writes, "advisors to the White House are not in the business of taking highly damaging stories and volunteering new information which makes them catastrophically damaging."

As the speculation continues, Trump Jr. has tried to downplay the report by tweeting, "Obviously I'm the first person on a campaign to ever take a meeting to hear info about an opponent...went nowhere but had to listen."

He also volunteered to provide information to the Senate Intelligence Committee should he be asked to do so.