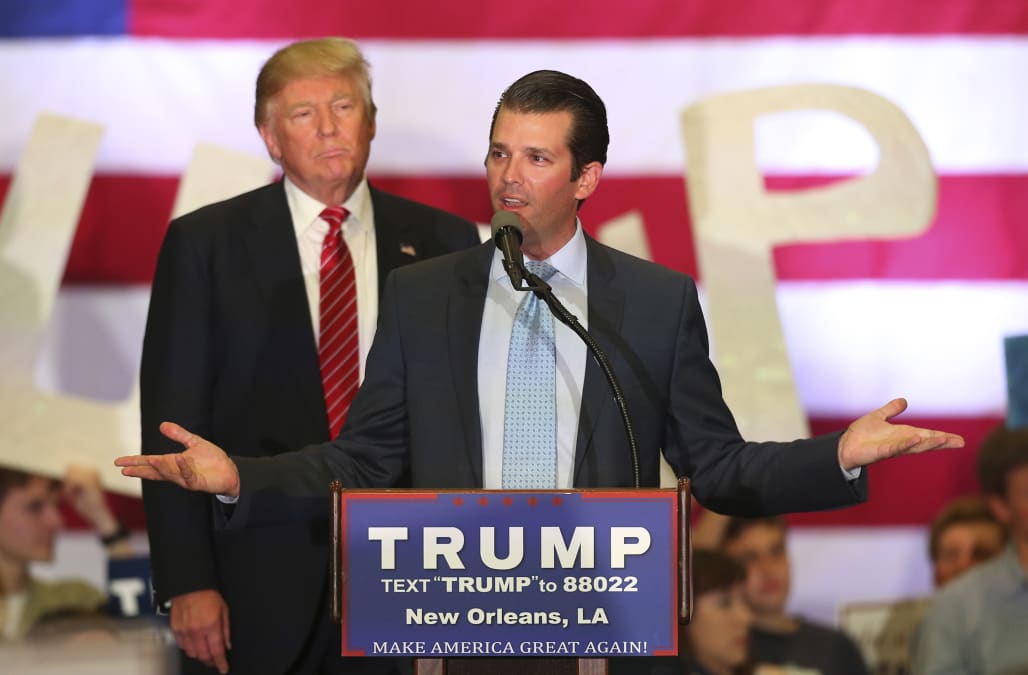 WASHINGTON, July 11 (Reuters) - Senator Dianne Feinstein, the top Democrat on the Senate Judiciary Committee, said on Tuesday she wanted Donald Trump Jr. to testify before the panel, in a public setting, as soon as possible.

The committee is one of several investigating the Trump campaign, Russia and the 2016 U.S. election.

Separately, its chairman, Republican Senator Chuck Grassley, said at a hearing on Tuesday he had sent more than two dozen letters seeking information, placed holds on nominations in the Senate to press for that information and had been meeting with staff from Special Counsel Robert Mueller's office.

More from AOL.com:
Senate Republicans are lining up for a 2nd try on their healthcare bill
'WE WILL GO FROM MAJORITY TO MINORITY': It's starting to look ugly for the Republican health care bill
FBI investigation into Bernie Sanders’ wife could spell trouble for the senator