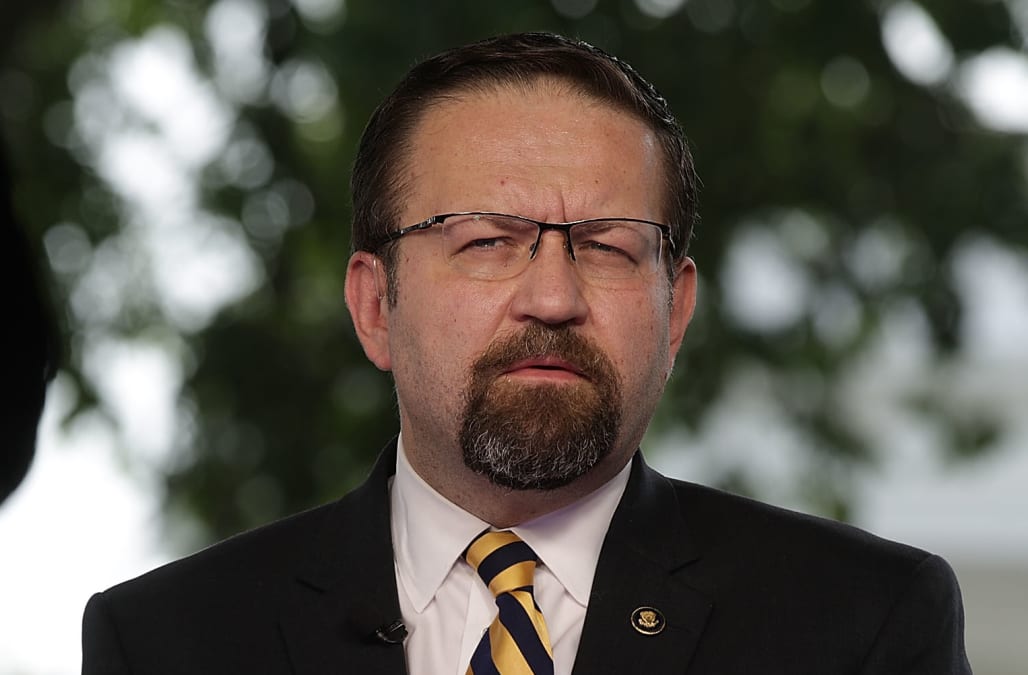 White House aide Sebastian Gorka appeared on morning shows to defend Donald Trump Jr. on Tuesday morning amid reports that President Trump's eldest son took a meeting with a Russian lawyer in June 2016 with knowledge of a Kremlin effort to aid his father's candidacy.

"This is a massive nothing burger," Gorka said of reports that Donald Trump Jr. met with Russian lawyer Natalia Veselnitskaya in hopes of getting damming information on former Democratic presidential candidate Hillary Clinton.

"That meeting was not organized in good faith. The person that requested it had an ulterior motive not from the one they indicated -- which is a standard one ... collecting information on your political opponent, every party does that."

My full interview with one Trump's top advisers, where he defends Don Jr.'s meeting as routine opposition research https://t.co/djhIisgAyQ

When asked to comment on a scenario where the lawyer actually had "the goods" on Clinton, Gorka says that would've been "standard political practice."

During an MSNBC appearance, Gorka also defended President Trump's ability to conduct business from places other than the White House.

Gorka's reasoning comes after some have pointed out Trump's frequent trips out of Washington to his New Jersey golf course and Florida estate at Mar-a-Lago.

"I think in the last 25 weeks, you've seen that leadership, from the Southern border, to NATO, to Warsaw, to the economy, to the stock market," Gorka continued. "We're crushing it and he can do that from anywhere."

At this point, MSNBC anchor Stephanie Ruhle noted that the White House "doesn't crush the stock market" then thanked him for his time -- but Gorka was quick to respond.

"Thanks for helping me with a common phrase, 'crushing it,'" Ruhle said.

The petty back and forth between host and White House official quickly ended after that exchange.