Russia is threatening to expel dozens of US diplomats 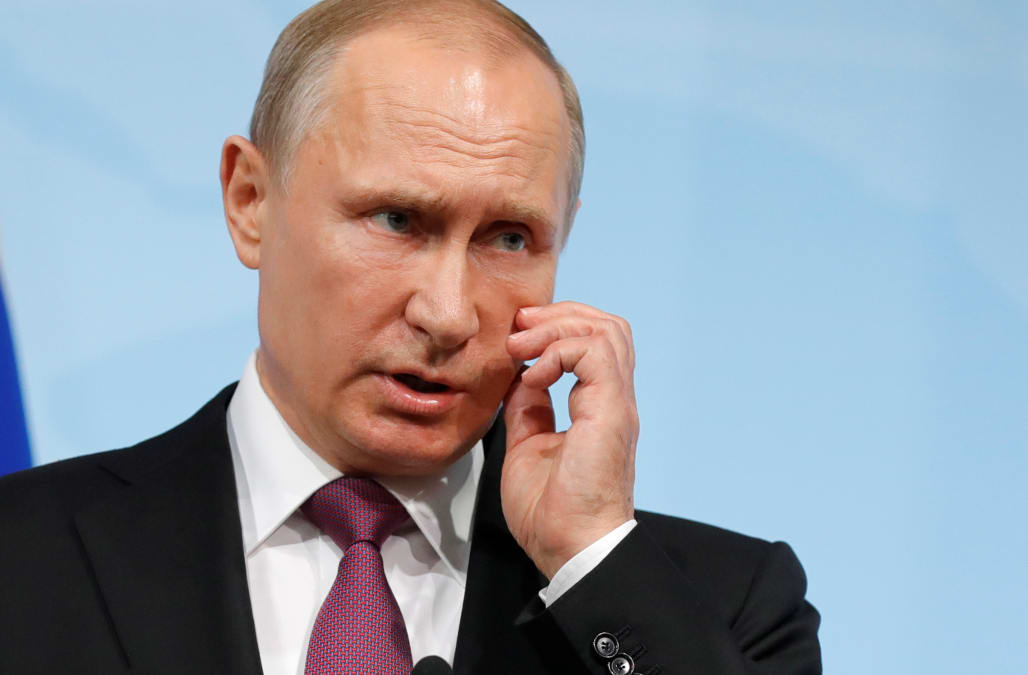 The Kremlin is getting ready to expel dozens of American diplomats from Russia.

In response to the recent round of U.S. sanctions against Russia, Moscow is planning to strike back by expelling at least 30 American diplomats and seizing U.S. state property in the country, a senior Kremlin official told Russian newspaper Izvestiya.

Andrey Klimov, a senator in the upper house of Russia's parliament, told Izvestiya that Russia had already waited more than six months for the Trump administration to improve the relationship between the two countries and was now forced to strike back.

"We are forced to draw a line and answer in a similar way," Klimov told Izvestiya. "These moves are not meant as our attempts to show our negative attitudes toward the Trump administration but rather as evidence of the fact that Russia is a strong nation that deserves respectable treatment."

The move comes after the U.S. expelled 35 Russian diplomats and seized Russian diplomatic compounds in Maryland in response to alleged interference in the 2016 presidential election.

According to Isvestiya, the decision came after Trump and Putin's first meeting at the G-20 Summit in Germany failed to produce an agreement on the lightening of US sanctions against Russia.

The paper also reports that while the administration plans to seize the American summer house in a forest region outside of Moscow and a warehouse in the center of the city, it will not touch the residence of the American ambassador and the American international school in St. Petersburg.

NOW WATCH: A Navy SEAL told us why we should 'do something that sucks' every day

DON'T MISS: 'They wanted it so badly': The Russian lawyer who met with Trump Jr. denies having information on Hillary Clinton