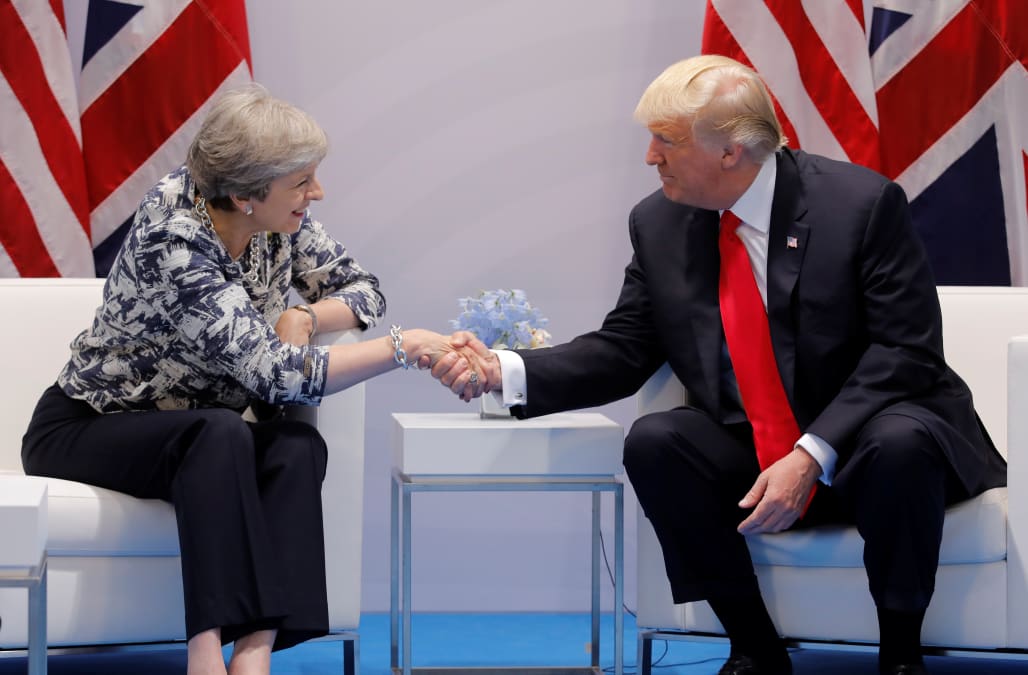 Prime Minister Theresa May invited the U.S. president to Britain in January during their first meeting in Washington, when the two leaders hailed the beginning of a new "special relationship" between the countries.

The government had initially said the visit would take place later this year, but media has reported the trip could be postponed for various reasons ranging from fears over protests to May's weakened authority after an ill-judged election gamble.

Asked about the Sky report, May's spokesman repeated the government's position that an invitation had been made and accepted, but no date had been set. (Reporting by Elizabeth Piper, editing by Andy Bruce)