President Trump on his social media habits: ‘They want to take my voice away’ 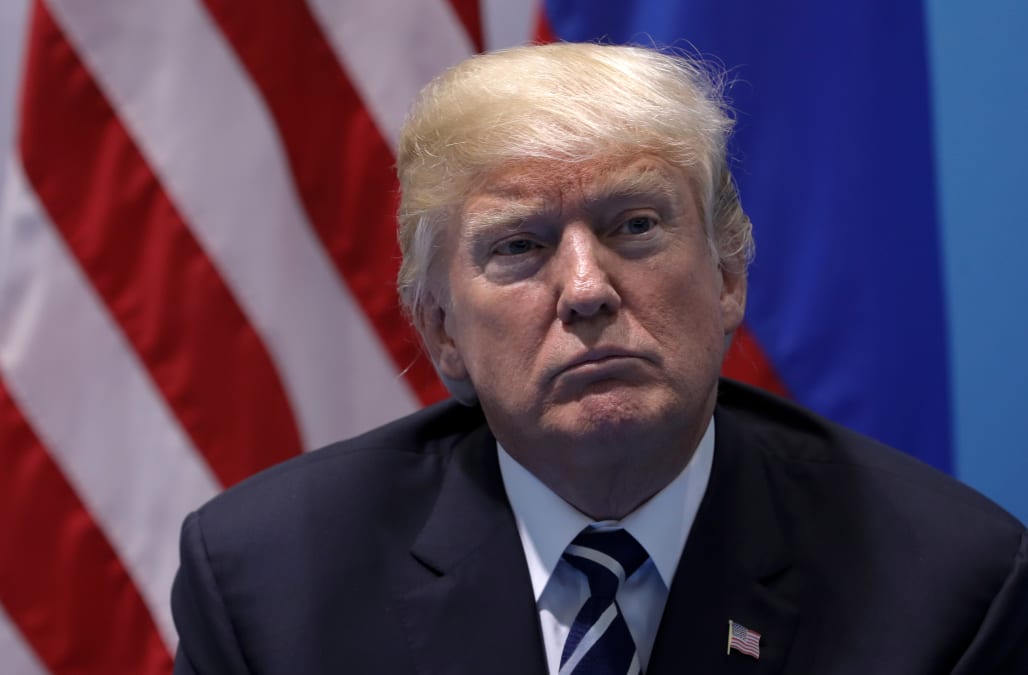 President Trump has used Twitter with both frequency and gusto, and -- despite the pleas of many -- he has no intention of scaling back.

He considers it his 'voice,' and that's something he's determined to hold onto. Trump recently stressed that view and resolve in a brief, impromptu interview with Mark Leibovich, the New York Times Magazine's chief national correspondent.

Not long after greeting Leibovich with a reminder that the Times is "failing" and was "so unfair" during the election, Trump talked about tweeting.

RELATED: A look at Trump's deleted tweets since becoming president

Those comments, recently published in the New York Times Magazine piece, 'This Town Melts Down,' are part of a recurring theme for Trump.

In March, he said to Fox News' Tucker Carlson, "...let me tell you about Twitter. I think that maybe I wouldn't be here if it wasn't for Twitter. Because I get such a fake press, such a dishonest press."

Trump continued, "...when I have close to 100 million people watching me on Twitter, including Facebook, including all of the Instagram, including POTUS, including lots of things...I have my own form of media."

It's one he often uses to cast doubt upon the reliability of traditional news sources.

For example, just days after receiving broad and bipartisan criticism for making disparaging comments about the hosts of 'Morning Joe,' Trump noted in a series of tweets, "The FAKE & FRAUDULENT NEWS MEDIA is working hard to convince Republicans and others I should not use social media – but remember, I won...the 2016 election with interviews, speeches and social media. I had to beat #FakeNews, and did..."