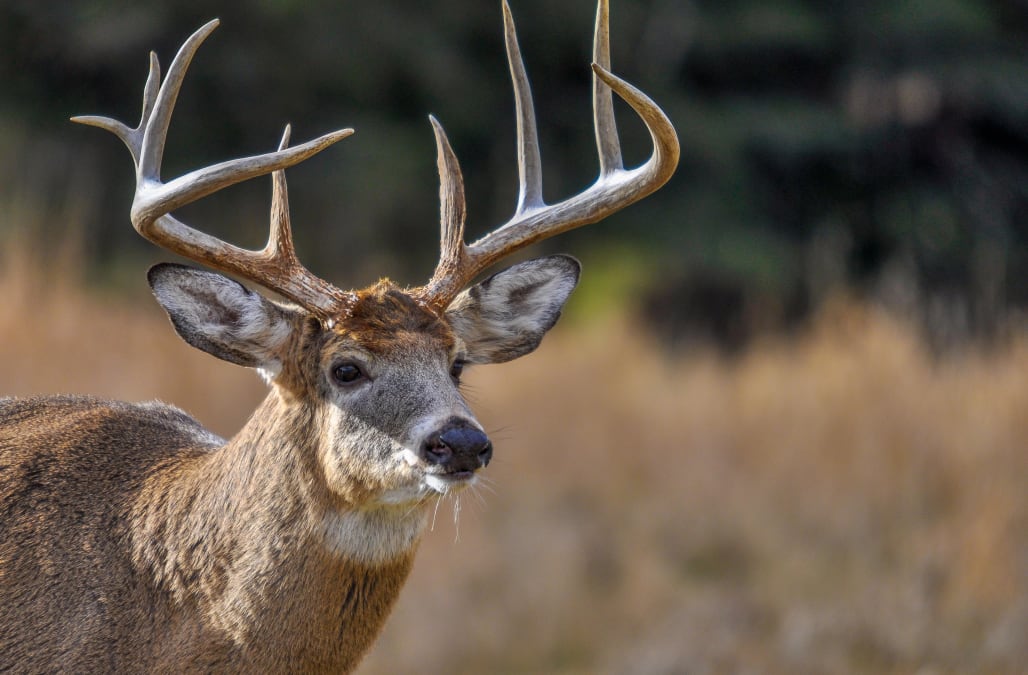 The non-profit group Seneca White Deer, Inc., or SWD, has announced in a news release that "tours of the former Seneca Army Depot will start in the fall of 2017."

The depot is a 24-square-mile area of land near upstate New York which contains a healthy population of deer that happen to be white in color.

According to Atlas Obscura, the animals appear to be albino but they were, in fact, White-tailed deer who carried the recessive-gene for an all-white coat.

Around 75 white deer are believed to live on the property, though the population once numbered around 300.

SWD says that, in addition to featuring the deer, the bus tour will include other artifacts on the site which dates back to 1941 and, at one point, housed hundreds of munitions bunkers.