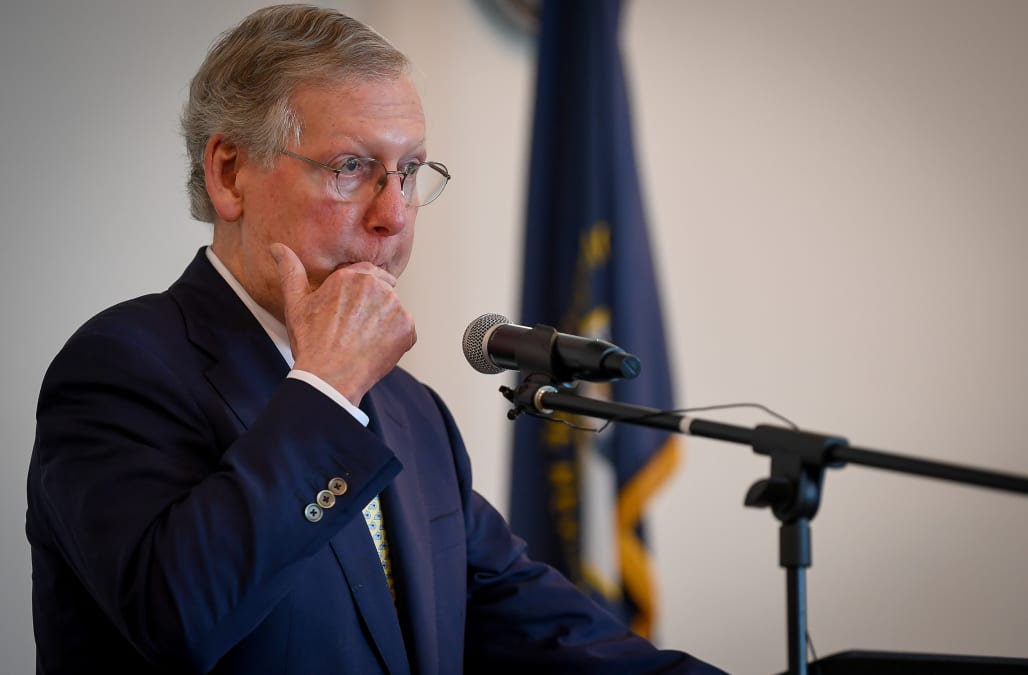 WASHINGTON, July 11 (Reuters) - U.S. Senate Republican leader Mitch McConnell on Tuesday announced a delay in the Senate's planned August recess until the third week of the month to provide more time to work on legislation and approve nominees.

"In order to provide more time to complete action on important legislative items and process nominees that have been stalled by a lack of cooperation from our friends across the aisle, the Senate will delay the start of the August recess until the third week of August," McConnell said in a statement. (Reporting by Tim Ahmann; Editing by David Alexander)