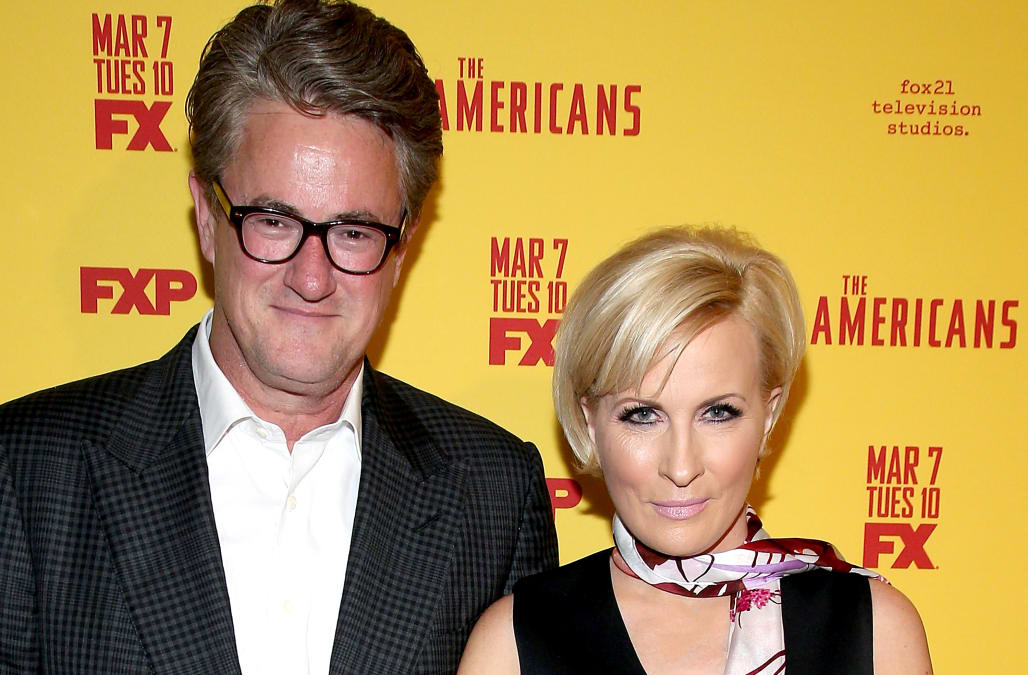 Mika Brzezinski has inked a new three-book deal with Weinstein Books, the publisher confirmed to The Hollywood Reporter on Tuesday morning.

A spokeswoman for Weinstein Books would not provide any details about the arrangement, first reported by the New York Post's Page Six, which said the deal includes two new books (coming out fall 2018) as well as a revised version of her 2011 book, Knowing Your Value: Women, Money and Getting What You're Worth, which was also published by the company.

The Post report said the value of the deal is "in the high six figures."

Brzezinski was thrust into the national spotlight June 29 when the president tweeted a personal attack on her and her Morning Joe co-anchor and fiance, Joe Scarborough. The pair will appear on Late Show With Stephen Colbert on Tuesday, and are speaking at the Harvard Kennedy School's Institute of Politics on Wednesday evening.

Brzezinski's ongoing spat with the president isn't seen as the primary reason behind the deal but she is expected to address it in the new edition of Knowing Your Value.