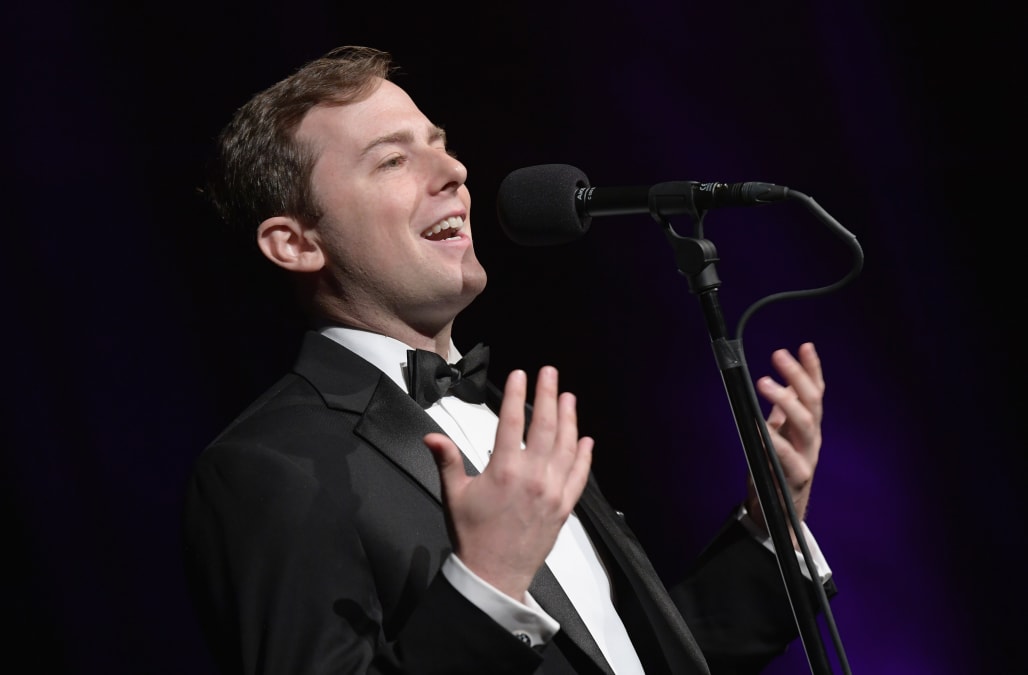 If you've ever wondered what it's like to work in the White House, one of former President Obama's speechwriters has you covered.

David Litt, Obama's former Senior Presidential Speechwriter has a new book. In it, he reveals the so-called bro-culture inside the West Wing.

It's called, "Thanks Obama, My Hopey Changey White House Years."

Obama vows to withdraw most troops from Iraq by August 2010

Obama makes it easier for women to sue for job discrimination

Obama reaches out to the Muslim world

Obama set aside huge tracts of wilderness for federal protection

Litt dishes on the all-male, all-white and all under 40 speechwriting team responsible for countless Obama speeches.

He says the team and other White House aides called each other bro.

They drank, smoked, and even pretended to like college basketball to please their boss.

Litt became one of the youngest speechwriters in history in 2011 at the age of 24.

He talked about how the team used their White House positions to pick up women almost on a regular basis.

Grab an apple when you leave a meeting, polish it using your suit and quote, "take a causal chomp on your way out of the door."

The book is set to hit the shelves on September 19th.