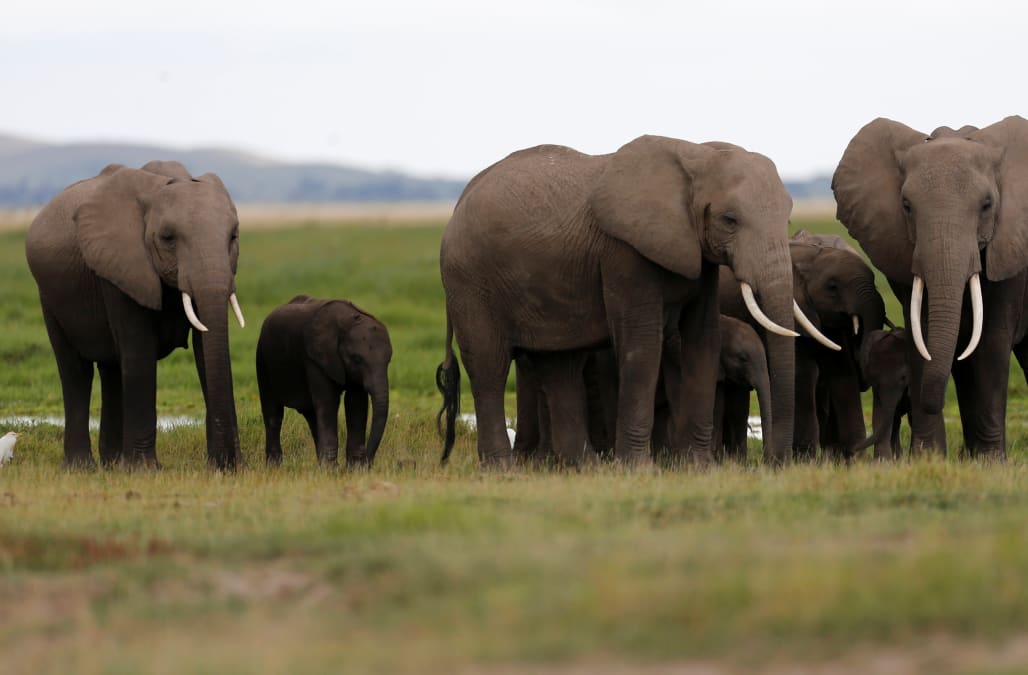 We could be on our way to another mass extinction in the coming centuries, and scientists say it's our fault.

This extinction would be the 6th one in the last 500 million years.

However, unlike the dinosaurs and others, caused by natural climate changes or meteor strikes, a new study published in the Proceedings of the National Academy of Sciences says this one is due to deforestation, overpopulation and man made global warming.

According to the study, nearly 50 percent of animal species that once lived on Earth have disappeared, causing gaps in natural systems that scientists say make civilization possible.

Mammals in south and southeast Asia have been hit the hardest, and scientists say humans aren't changing their habits anytime soon.

More from AOL.com:
A 5.8 magnitude earthquake in Montana caused everyone to freak out about the Yellowstone supervolcano
Climate change could get you kicked off of your next flight
US state with the worst air quality in the country revealed