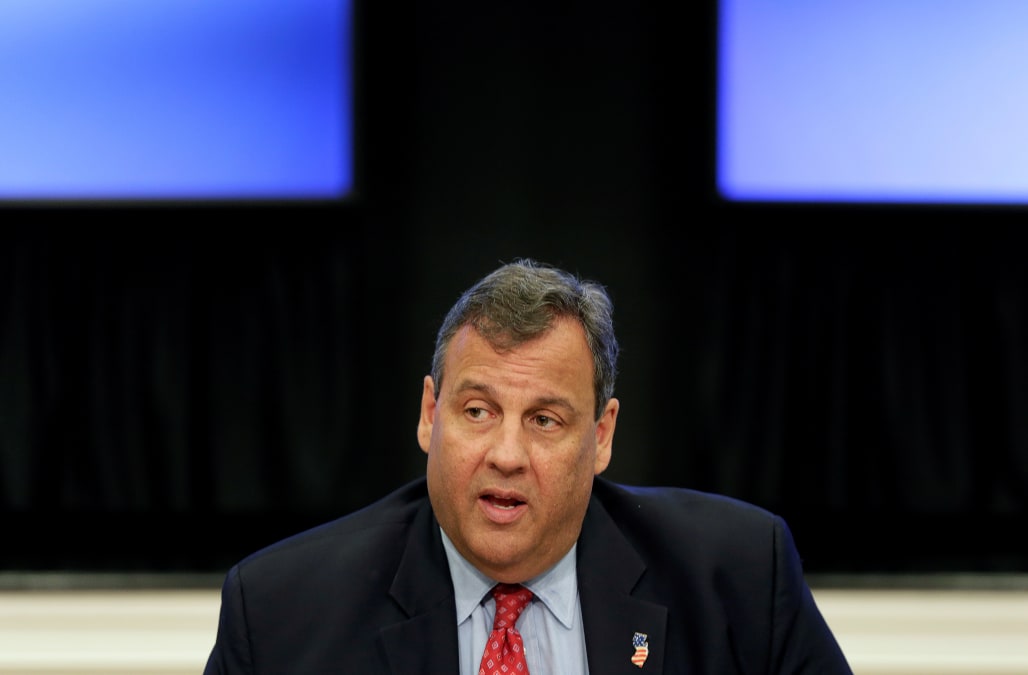 A majority of New Jersey voters think the state is worse off as a result of Gov. Chris Christie's tenure, according to a Monmouth University poll released Monday.

The poll was conducted in the days following widespread uproar over Christie's use of a state beach that was closed due to a government shutdown over the Fourth of July holiday weekend.

Eighty-six percent of those polled said they saw the aerial photos of Christie and his family lounging on the beach. When asked how they felt about the incident, voters said they were "disgusted," "angry," and in "disbelief."

Almost 20% of the 800 voters criticized the governor's character in their response, calling him "selfish," a "hypocrite," and "arrogant."

"Another 6% of those polled simply used some form of profanity to express their sentiments about Christie's beach day," the poll authors wrote.

Just 15% of Garden State voters — and 30% of Republicans — approve of Christie, making him the least popular governor in the country for the last 2o years and the least popular in New Jersey history. A June Quinnipiac University poll found almost identical numbers.

Almost 80% of respondents said Christie prioritizes his own political career over the interests of the state, a widespread sentiment throughout the last few years of the governor's time in office.

The poll was conducted between July 6 and 9 and has a margin of error of 3.5 percentage points.

NOW WATCH: 5 of the best memes from Trump's trip to the G20 Summit