By Julia Jacobs and Bernie Woodall 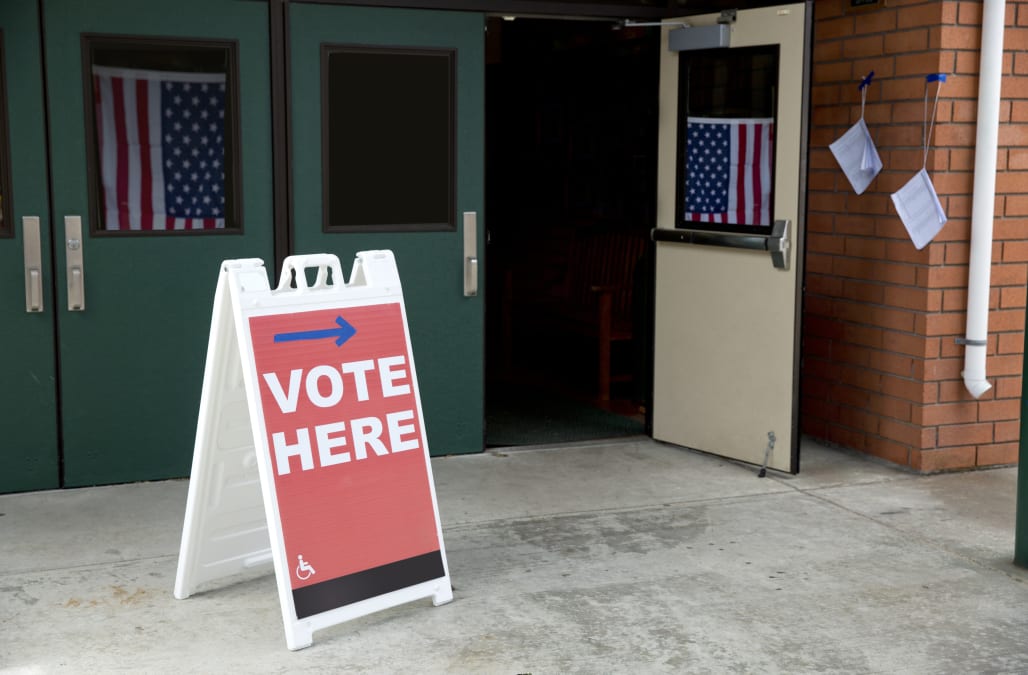 In an email, the panel's designated officer, Andrew Kossack, asked state elections officers to "hold on submitting any data," the commission said in court filings.

Several state elections officials confirmed receiving a letter from the panel stating that it would provide further instructions after a federal judge had ruled on a complaint filed by a watchdog group, the Electronic Privacy Information Center (EPIC), which is seeking a temporary restraining order.

The bipartisan panel, led by Vice President Mike Pence and Kansas Secretary of State Kris Kobach, asked the 50 U.S. states for a host of voter data, including birth dates and the last four digits of voters' Social Security numbers.

Most U.S. states have rejected full compliance, which many called unnecessary and a violation of privacy.

"This has been a misadventure from the get-go," Massachusetts Secretary of State William Galvin, who had refused to give the commission any data, said by phone.

In Wisconsin, elections officials halted plans to inform the commission how it could purchase for $12,500 its public voter data, not including Social Security numbers or birth dates.

Arkansas, however, had already sent in a limited batch of publicly available data, according to the office of Secretary of State Mark Martin,

In a court document, the government said it would not download the information from Arkansas and would instead delete it.

Representatives for the White House did not immediately respond to a request for comment.

The commission last week said it would meet on July 19 in Washington near the White House.

On Monday, critics cheered the move and expressed hope the commission would permanently abandon efforts to collect voter data.

The Republican president created the panel in May following his claim, without evidence, that millions of people voted illegally in the 2016 election.