Soldier accused of shooting, killing wife and trooper responding to their domestic dispute 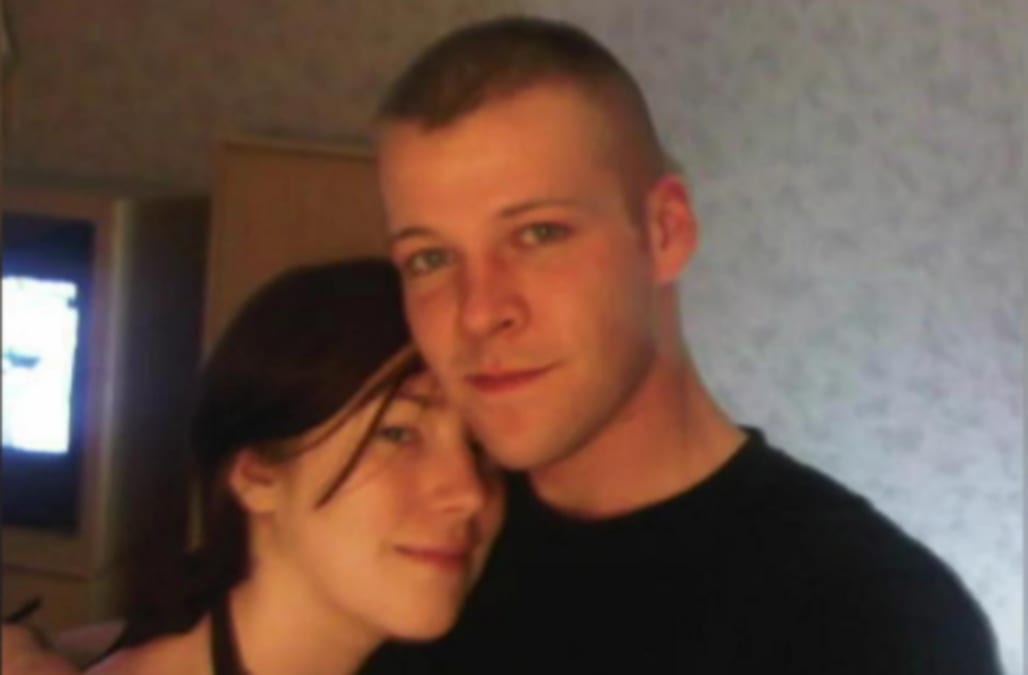 A U.S. Army soldier is accused of killing his wife and a police trooper in upstate New York after a domestic dispute.

Trooper Joel Davis was responding to a call of shots fired at the home of Justin Walters' in the town of Theresa. Davis was approaching the home when he was shot.

Walters is an active duty U.S. Army infantryman who is stationed at Fort Drum and is now in custody.

Walters' wife, 27-year-old Nichole Walters, was found dead at the scene. The couple had a small child.

Another woman who also lived on the property was shot. Her injuries, according to WWNY, were not life-threatening.

Trooper Joel Davis is survived by his wife and 3 children.