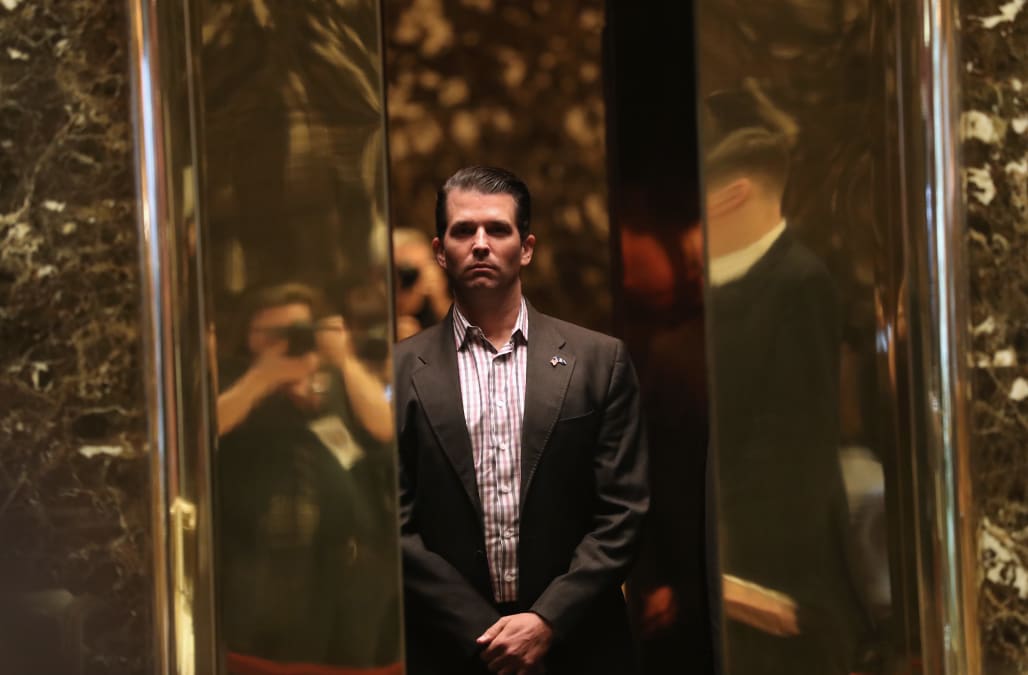 The public relations specialist who arranged a meeting last year between President Donald Trump's son, Donald Trump Jr., and a Russian attorney said on Monday he did so at the request of singer-songwriter-businessman Emin Agalarov, a Moscow-based client of his.

Public relations specialist Rob Goldstone said in a statement that Agalarov asked him to help facilitate a meeting between Trump's son and Russian lawyer Natalya Veselnitskaya, who he said had apparently claimed to have information regarding illegal campaign contributions to the Democratic National Committee.

Goldstone said Veselnitskaya opened the meeting with the younger Trump with a few remarks on campaign funding before switching to the issue of a ban on U.S. adoption of Russian children, at which point Trump halted the meeting. "Nothing came of that meeting and there was no follow up between the parties," Goldstone said. (Reporting by Ned Parker; Writing by David Alexander; Editing by Tim Ahmann)