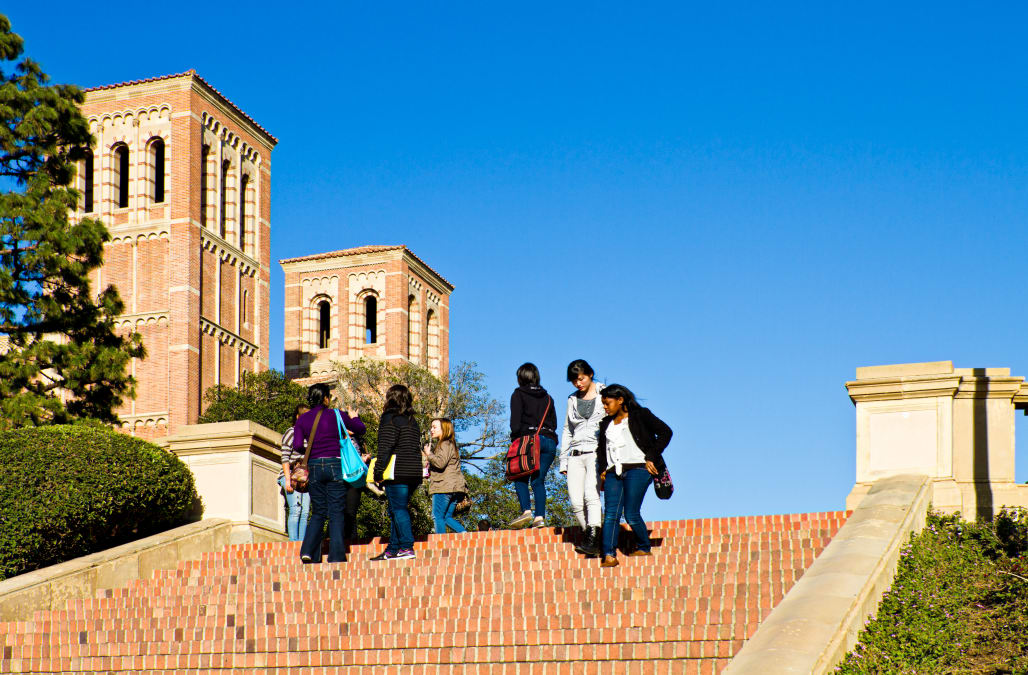 A majority of Republicans think institutions of higher education have an adverse effect on the U.S., a new survey finds.

According to a new Pew Research Center poll, partisan divides have widened over the past year in how Republicans and Democrats view the nation's leading institutions.

Notably, where 72 percent of Democrats say colleges and universities have a positive impact on the U.S., 58 percent of Republicans believe the contrary and think institutions of higher education have an adverse impact on the country.

The Pew findings come as college campuses increasingly set the stage for political activism and serve as a platform from which education authorities and administrations can express the foundational political view or stance of any individual school.

University of California, Berkeley -- a university that served as the backdrop of fierce political protests to the Vietnam War in the 1960s -- set the stage for such tension between the "left" and "right" earlier this year when the school was forced to evacuate former Breitbart editor Milo Yiannapoulos after protesters clashed with police in retaliation to his presence on campus for a speech.

Democrats saw a 13 percent jump in their negative views on media in just a year, while the number of Republicans who view news media in a negative light is up from 68 percent back in 2010. These findings come as Republican President Trump continues to posture himself as someone against the "Fake News Media," and pushes rhetoric aimed at the press.

More from AOL.com:
Who is a better tipper, a Republican or a Democrat?
American Medical Association: Health care bill violates the 'do no harm' standard
Mueller team lawyer Andrew Weissmann brings witness-flipping expertise to Trump-Russia probes