Man struggles after discovering his name was left off birth certificate 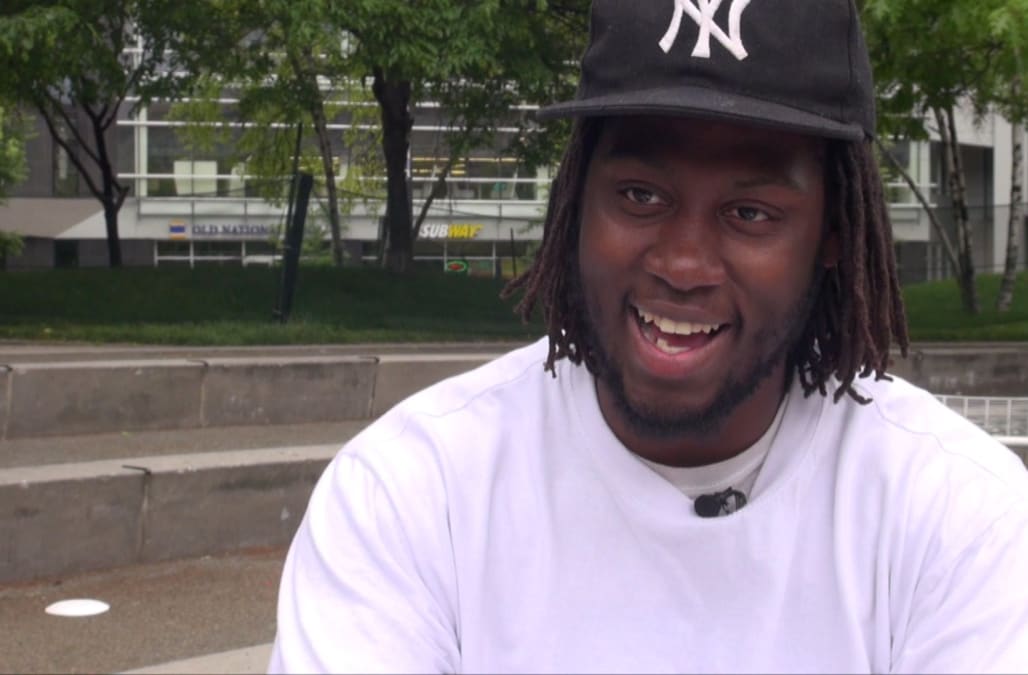 "Come to find out my birth certificate don't got no name," Makura said.

It's something we all depend on. The official document has his mother's name, the date, time, location of his birth, but the space for his name is blank.

"You need it just to survive. I need it for ID. I can't get no ID cause I don't got no birth certificate. Therefore, I can't get no checking account," he said.

So why the discovery now? Well, as a teenager, Makura said he got in trouble with the law. He went to prison for armed robbery.

"It was dumb," he stated

"It probably sounds funny. Probably the best thing that happen to me because I actually had time to sit down and think," Makura said.

Since his release nearly 10 months ago, he said he came out determined to change his life and obtaining his birth certificate was part of that. Despite having no ID and being an ex-convict, he still managed to get a job with an employer willing to give him a chance.

"I got a real good job, good paying and I can take care of myself and I could also help other people too," he said.

Now he needs help. Makura said he's turned just about everywhere but has gotten nowhere. He reached out to local and state government agencies, non-profits, and even the hospital where he was born.

"I have plans I want to do to better my life. Whereas I get out, I can't even do it. I'm still stuck at the beginning," he said.

Makura said, "You never know who watching. Like, somebody might see this and say, 'Oh, I can help.'"

He said the Department of Health and Human Services denied his request to update or reissue his birth certificate because he needs various forms of identification and that there are too many spelling variations for his name on the documents he does have.

The Problem Solvers reached out to the Department of Health of Human Services said someone in their Vital Records department will look into it.