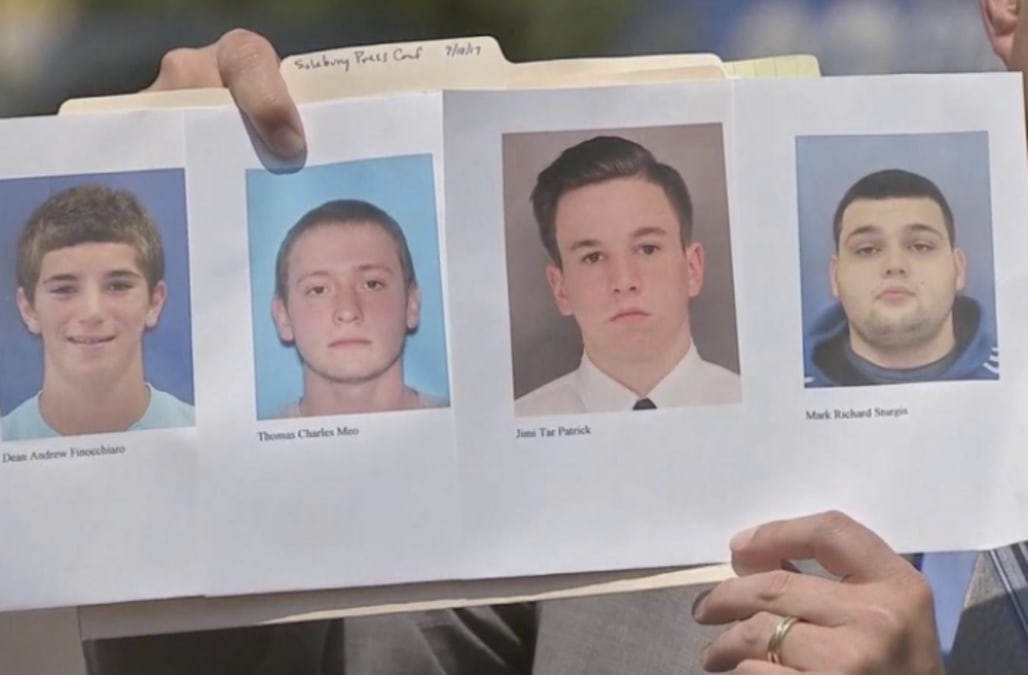 Authorities in a Pennsylvania town have been investigating a befuddling mystery after four young men have disappeared within days of each other.

Two of the men vanished last week with two more reported missing Sunday. All four are from the same area in the eastern part of the state.

The four men were acquaintances, police said Monday. However, it remains unclear if there is any connection between the cases.

Vehicles belonging to two of the men were discovered separately over the weekend, WTXF reported.

Family members say they have not heard from any of the men.

While declining to say whether the men are in danger, Weintraub asked for prayers.

"At this point, I just ask for your patience and your prayers for these four young men," he said. "And please let us do our jobs so we can see as to the whereabouts of these four men."