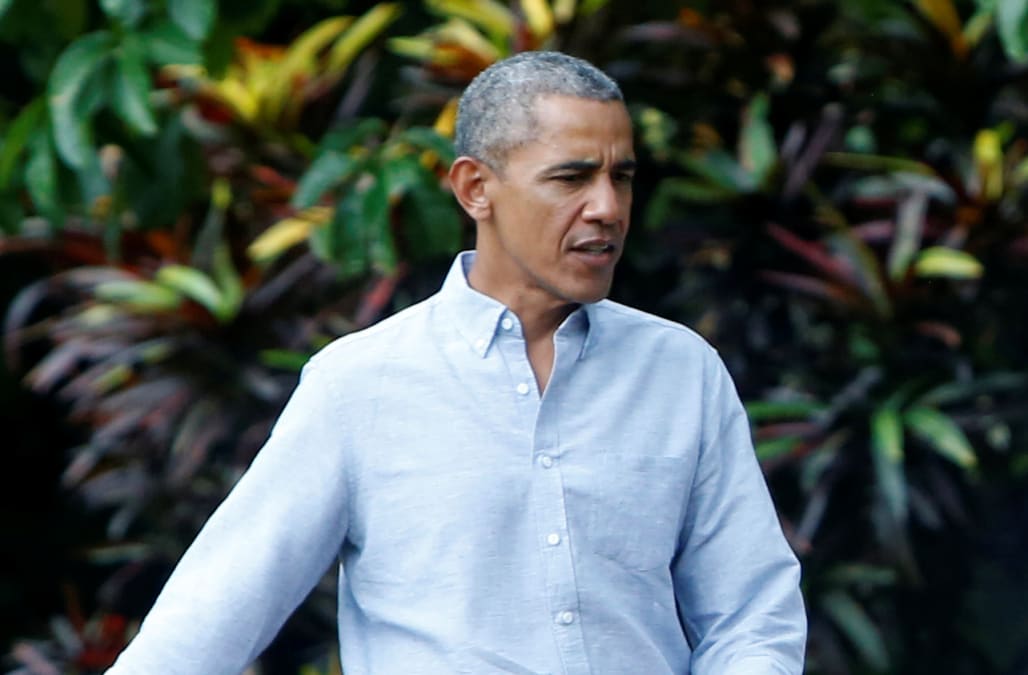 As former President Barack Obama basks in a post-presidency glow amplified by his polarizing successor, the 44th U.S. commander in chief is returning to the political fray.

Obama will use his considerable popularity to headline a closed-door fundraiser in Washington D.C. on Thursday for the National Democratic Redistricting Committee.

It's not exactly the great political comeback some in Obama's fractured party had hoped for, but according to chair Tom Perez, he's looking to "build the bench" for the party by convincing donors to invest in state-level races.

RELATED: Everywhere the Obamas have traveled since leaving the White House

The NDRC's goal is to help redistrict areas in a way favoring Democrats' chances of winning more electoral votes.

It's unclear how much cash Obama's appearance will bring in but, as Perez says, "that bully pulpit still very much rests with him."