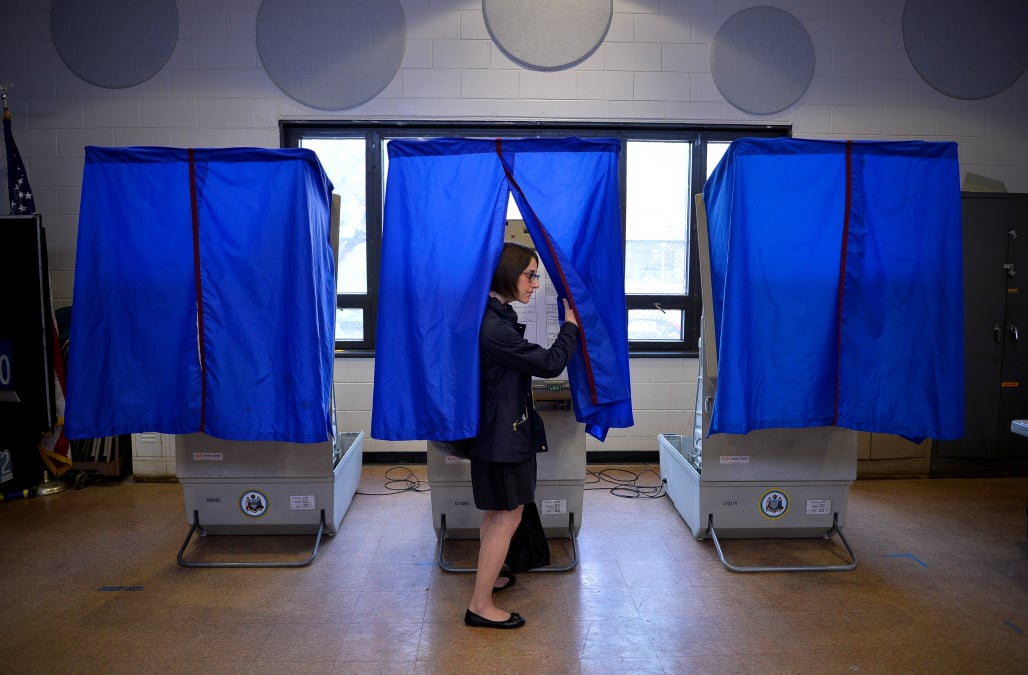 WASHINGTON, July 10 (Reuters) - The American Civil Liberties Union on Monday said it had filed a lawsuit against U.S. President Donald Trump's election commission, saying it had failed to follow federal law governing public access and transparency for such advisory groups.

The ACLU said in a statement that the Presidential Advisory Commission on Election Integrity had already held its first meeting without giving any notice or opening it to the public, and that its upcoming meeting would only be available via webcast.

The commission last week said it would meet on July 19 in Washington near the White House.

Representatives for the White House did not be immediately respond to a request for comment.

The lawsuit, filed in the U.S. District Court for the District of Columbia, alleges violations of the Federal Advisory Committee Act, which seeks to ensure transparent government operations.

"This process is cloaked in secrecy, raising serious concerns about its credibility and intent. What are they trying to hide?" Theresa Lee, a staff attorney with the ACLU's Voting Rights Project, said in the statement.

The legal action came amid ongoing questions over the panel created by the Republican president in May following his claim, without evidence, that millions of people voted illegally in the 2016 election.

The bipartisan panel, led by Vice President Mike Pence and Kansas Secretary of State Kris Kobach, has asked the 50 U.S. states for a host of voter data, including birth dates and the last four digits of voters' Social Security numbers. Most states have rejected full compliance with the commission's request, calling it unnecessary and a violation of privacy.