Uber driver says 5 children attacked her in her car 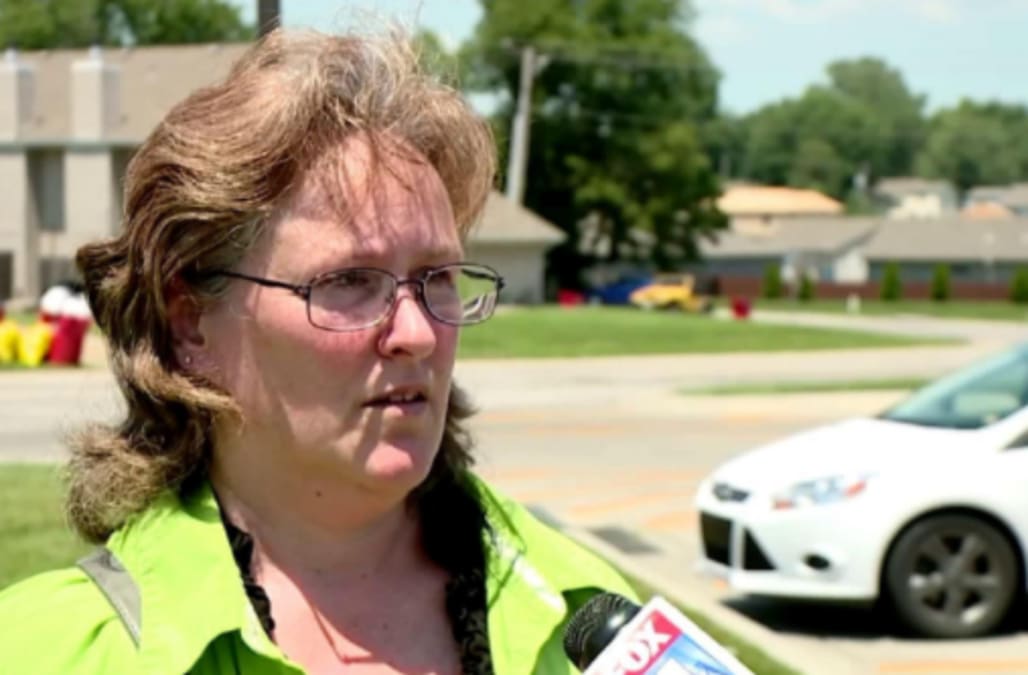 KANSAS CITY, Mo. (WDAF) -- Police have arrested four of the five suspects in a Friday carjacking in which an Uber driver was thrown from her car. Sadly, the suspects are between 11 and 15 years old.

FOX 4 first told you about the attack early in the week, and many people reacted in disgust on social media.

What we didn't know at the time was that the suspects are children and that the driver, Sabrina Palmer, was driving for Uber at the time.

Palmer was taking a Uber customer to 53rd Terrace and Jackson Avenue from the Northland Friday night just before midnight.

As she approached the intersection, she noticed a group of children in the street, setting off firecrackers, she thought.

"Normally when people start shooting off fireworks they just get out of the way so they can go back and shoot fireworks later. That didn't happen. They surrounded the car; they managed to open the door. One of them punched me in the face," said Palmer.

They somehow got her seatbelt unfastened and ripped her out of the car. They threw her on the ground and then approached her passenger sitting in the back seat.

"One of them pulled up their top and showed a gun and said back up."

Palmer says one of the kids hopped in her SUV and took off. All of her stuff was still in it, including two cell phones, which eventually led police to four of the five suspects.

Palmer said police told her the teens are part of a well-known ring that does this often. She said she heard they'd carjacked a young mother before her.

Palmer says she will continue to drive for Uber, but says in the future she will be more cautious.

"If there are kids in the street, just back up, get away. Flight, it's fight or flight. Don't fight them," she said. "Use our flight instincts."

Palmer's car is still in police custody as investigators collect evidence to build their case against these young people who they say are terrorizing others.

"Scared, mad, why are these kids out on the street at midnight without their parents?" she said she thought.