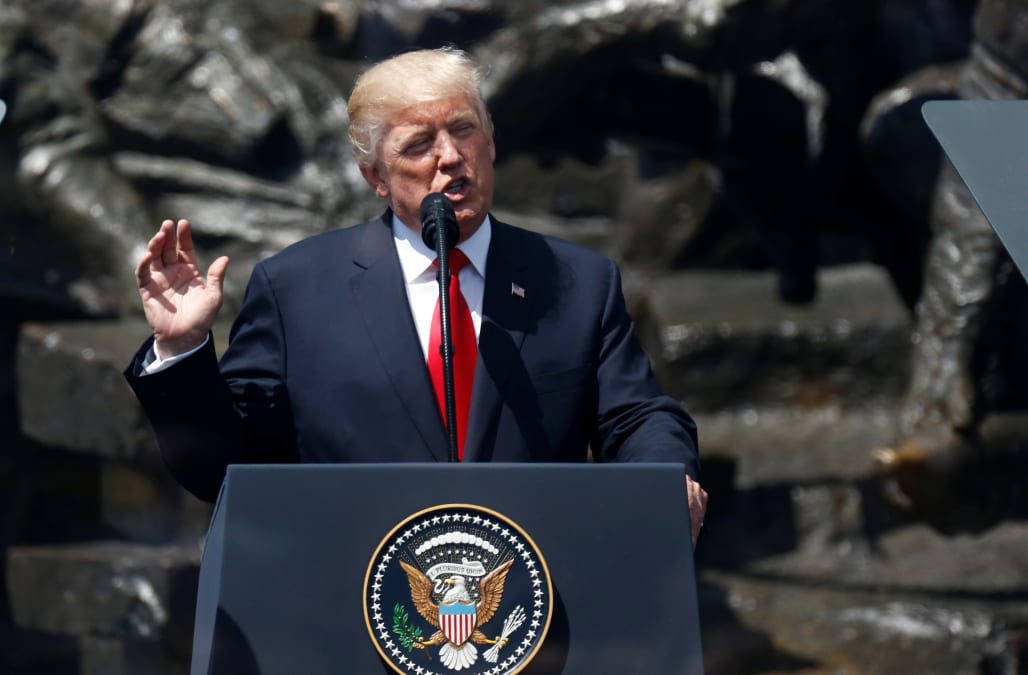 The Trump administration is reportedly cracking down on internal leaks to the point where the work environment has been described as "increasingly tense and paranoid."

According to a recent Politico report, "Officials at various national security agencies...say they are becoming more concerned that the administration is carefully tracking what they're doing and who they're talking to — then plotting to use them as a scapegoat or accuse them of leaks."

The media outlet adds that some of the changes have included limiting those with access to sensitive information and monitoring the materials people are printing.

One official even said there are suspicions the White House may have increased the scope of tracking beyond work-related matters to include personal communications and email accounts.

The New York Times notes that in May, after the media allegedly shared details about the terror attack in Manchester, U.K., Trump said, "The alleged leaks coming out of government agencies are deeply troubling. These leaks have been going on for a long time, and my administration will get to the bottom of this. The leaks of sensitive information pose a grave threat to our national security."

He then asked for an investigation into the leaks and prosecution for those found to be involved.

Trump's top officials have been taking steps to control the outflow of information as well; CNN reported in February that press secretary Sean Spicer checked both the work and personal cell phones of his aides "to ensure they weren't communicating with reporters."

Spicer is also said to have reminded them not to use secret messaging apps or reveal details about his crackdown efforts to the media.

A recent Senate Homeland Security Committee report concluded that the problem is a real one; it stated, "Articles published by a range of national news organizations between January 20 and May 25, 2017 included at least 125 stories with leaked information potentially damaging to national security."