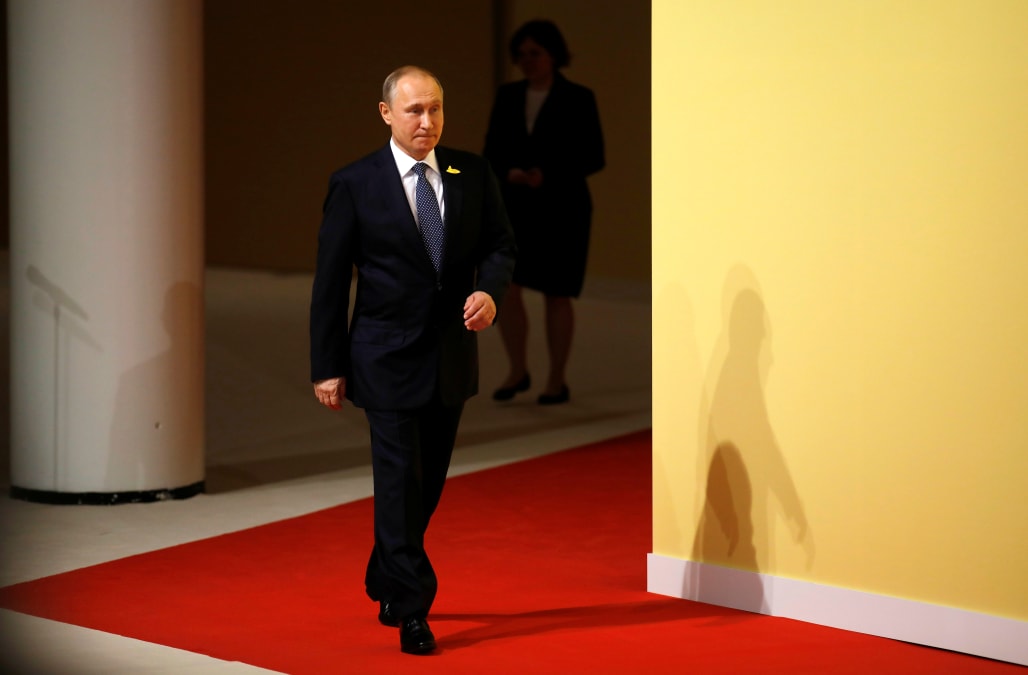 Russia is believed to be stepping up its efforts to gather intelligence inside the U.S., despite ongoing investigations here to determine how much its activities affected the 2016 presidential election.

Citing multiple current and former U.S. intelligence officials on Thursday, CNN reported some 150 suspected Russian operatives are in the U.S. The Obama administration expelled 35 Russian diplomats in December and closed two Russian compounds thought to be connected to election hacking in the heat of the 2016 election.

The suspected operatives currently in the U.S. are said to be engaged in a number of activities, including collecting information on the Trump administration. Steve Hall, former chief of operations at the CIA. told CNN that move is indicative of a "deterioration of relations" between rival nations.

"The espionage and intelligence collection part becomes that much more important as they try to determine the plans and intentions of the adversarial government," Hall said.

The operatives were also believed to be searching for inroads among people in the U.S. "who can provide access to classified information," and in some cases, obtaining temporary duty visas to secure employment at businesses that manage private information.

The State Department has continued issuing temporary duty visas to Russian travelers, CNN reported, citing intelligence officials — despite the assessment of several U.S. intelligence agencies that Russia meddled in the 2016 election and hacked Democratic Party organizations — and despite the Kremlin's apparent increased activities inside the US post-election.

Without commenting specifically on the visas, a State Department official told the news network, "Where we do not see eye to eye with Russia, the United States will continue to stand up for the interests and values of America, our allies and our partners."

Read the full story at CNN »

DON'T MISS: Trump just got a hero's welcome in a country that may have underestimated his defining trait