Delta passenger removed from flight after assaulting a flight attendant 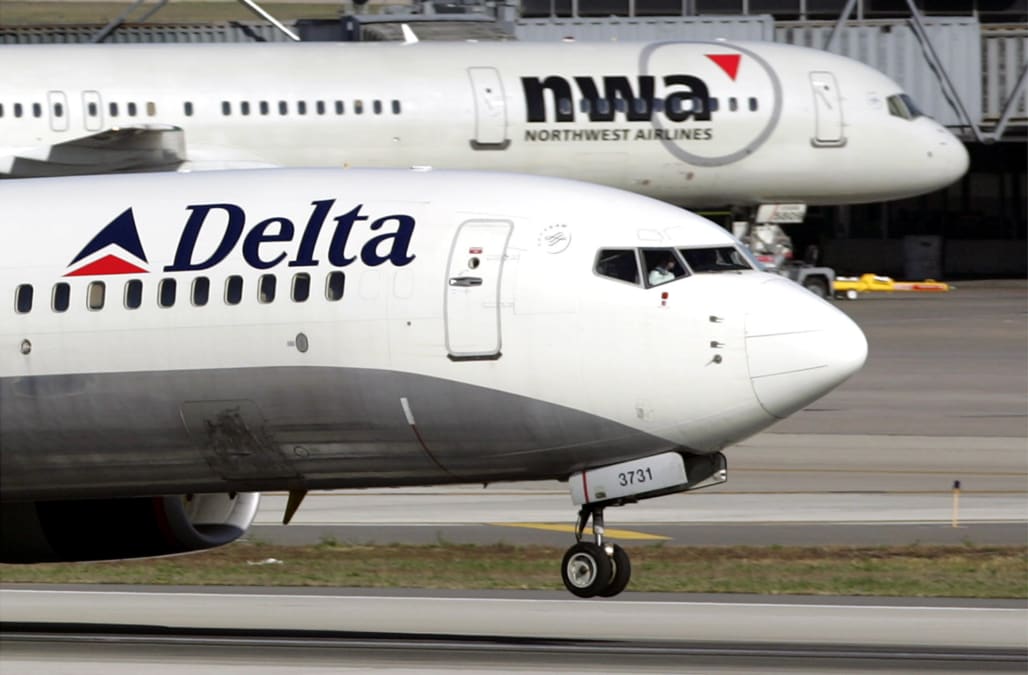 A 23-year-old passenger traveling first class on Delta is in police custody after assaulting a flight attendant.

45 minutes into the flight from Seattle Tacoma Airport to Beijing, the individual reportedly attacked the flight attendant.

A Delta spokesperson told USA Today that the passenger was restrained on board and removed from the flight by law enforcement.

Another passenger on the flight told KIRO-TV that the man was handcuffed, zip-tied and taken off the terminal in a wheelchair where he started screaming for help and acting "belligerent."

The flight attendant and one other person were taken to the hospital with injuries, but the flight did finally depart for Beijing.

More from AOL.com:
US lifts laptop restriction for flights from Abu Dhabi
The 6 worst airports in the US
A retired Navy admiral is 'very concerned' about terrorists attacking cruise ships