Climate change could get you kicked off of your next flight 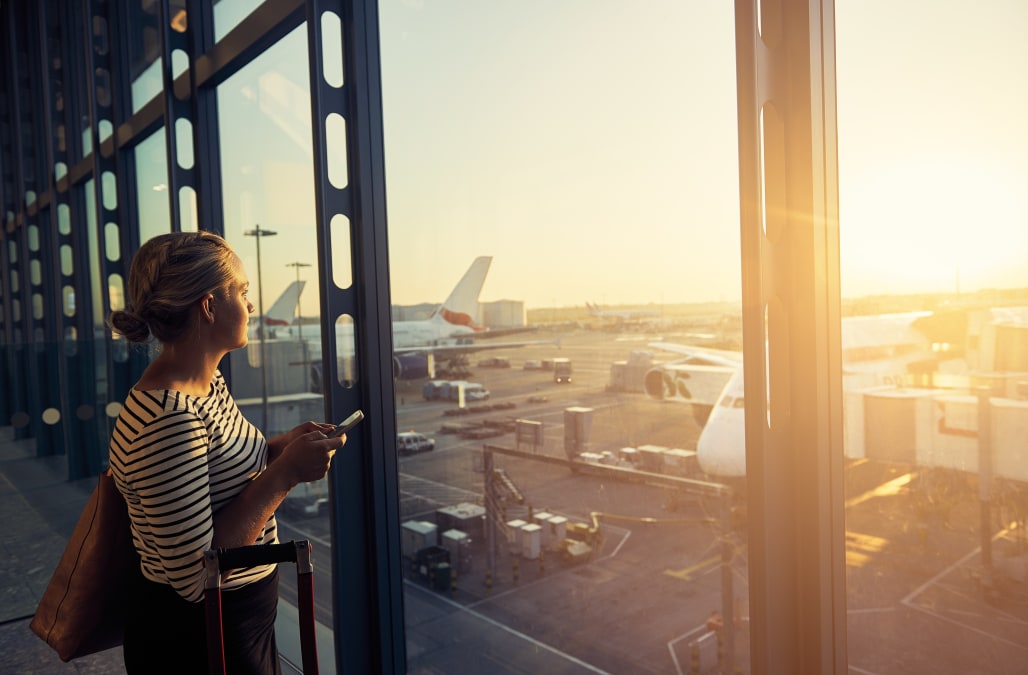 You may be sitting in an airport more and more due to climate change delays.

According to the Washington Post, days with extreme heat are called "weight restriction days" because fully loaded planes cannot take off when the temperature is very hot.

In a study on climate change and the aviation business, researchers at Columbia University found that weight restriction days have risen since 1980.

They predicted there will be four times as many weight restriction days by 2050.

The ways to pare down weight on an airplane is either to reduce the amount of fuel, cargo, or, unfortunately for travelers, passengers.

Larger planes can usually adjust their fuel levels and take off without leaving behind passengers. But smaller, older planes, typically used on short regional trips, have added difficulty. They are only certified to 120 degrees, and as temperatures rise, customers may see more and more of these flights staying on the ground.