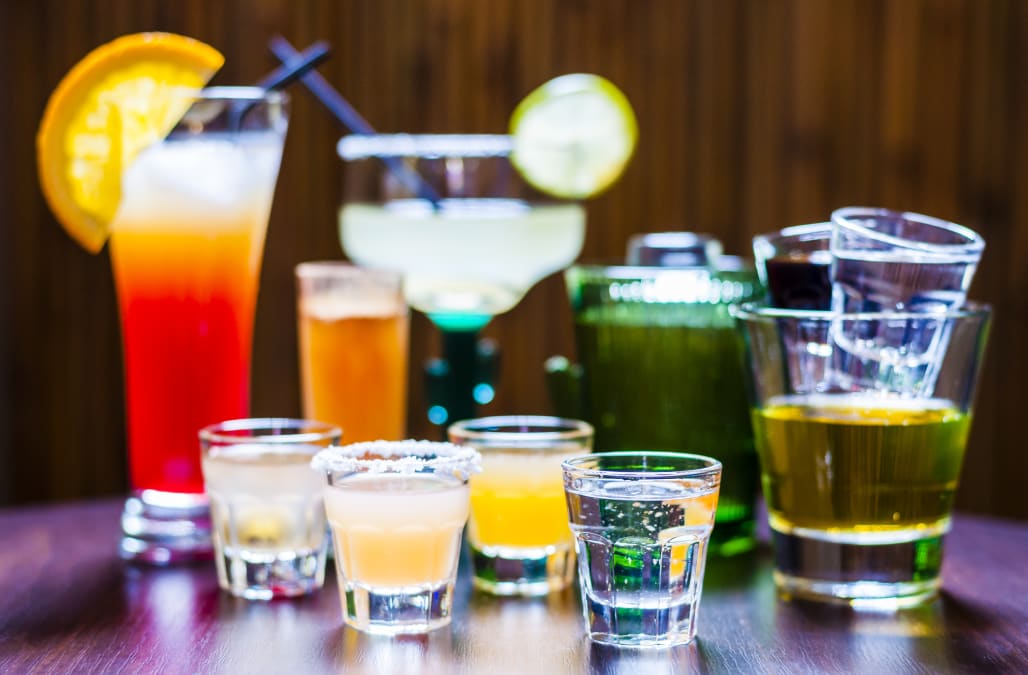 A Michigan boy died of cardiac arrest on Thursday after drinking some sort of "alcoholic concoction," officials said.

Jamere Arnold, 8, was found unresponsive when police and medics responded to a call around 2 a.m. at his home in Detroit, according to the Detroit Free Press.

His grandmother told authorities that the child drank an alcoholic beverage made by a family member, but she was not sure of the ingredients.

She called 911 when Jamere said he felt sick after drinking the concoction, WJBK reports.

The child was rushed to a hospital where he was soon pronounced dead from cardiac arrest.

The Wayne County Medical Examiners said the official cause of death is still pending.

Police are investigating the tragedy and have not yet made any arrests.