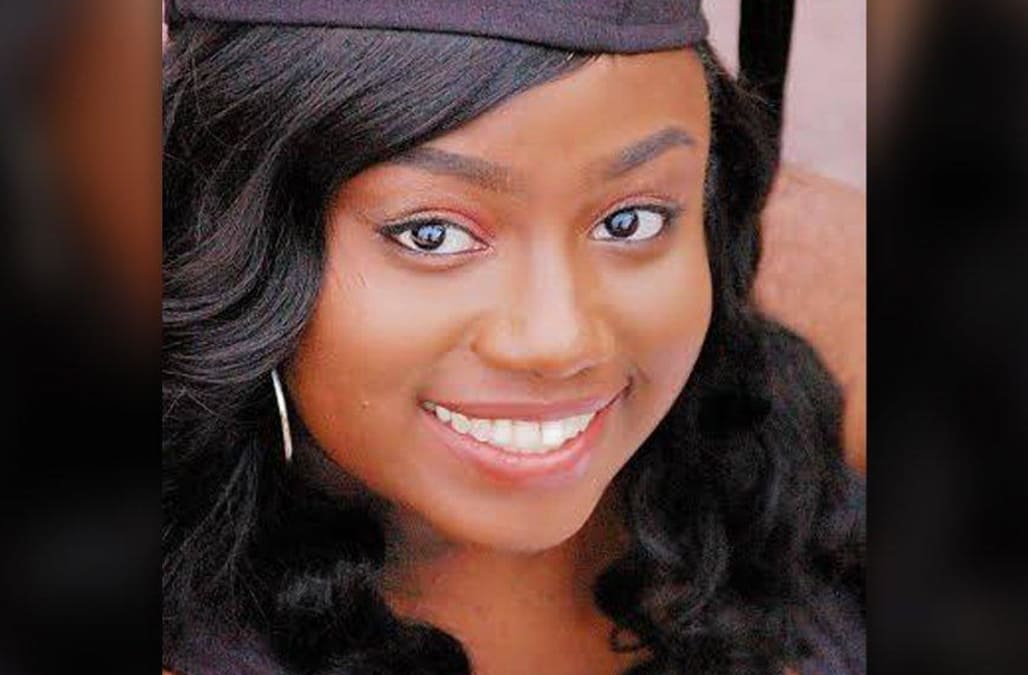 A black woman has filed a federal lawsuit against a Mississippi school district because she claims that her daughter was forced to share the title of valedictorian with a white student even though that student had a lower GPA.

At the end of the school 2016 year, Cleveland High School student Jasmine Shepard was awarded the title of "co-valedictorian" along with a white student, this, according to the suit filed in federal court in the Northern Districts of Mississippi.

It was the first time in the 110-year history of the school that there was a black valedictorian.

RELATED: Black and unarmed: Men killed by police without a weapon

"Prior to 2016, all of Cleveland High School's valedictorians were white," the lawsuit says. "As a result of the school official's unprecedented action of making an African-American student share the valedictorian award with a white student, the defendants discriminated against."

A lawyer for the school district has called the suit "frivolous" and claims that the students had identical grade point averages."

"As such, under school board policy, they were both named valedictorian of their graduating class," Jamie Jacks wrote in an email. "The district's policy is racially neutral and fair to students."

Jasmine's mother, Sherry Shepard, said it was easy to find out there were discrepancies between the two students grades because the community is so small.

"These children have been attending school with each other since middle school," she said. "We know the schedule, we know what they take, and we have a good idea where the discrepancy lies."

According to the lawsuit this situation follows "on the heels of a federal judge's ruling that the Cleveland School District had failed to desegregate its schools approximately 50 years" after being ordered to do so.

"The delay in desegregation has deprived generations of students of the constitutionally-guaranteed right of an integrated education," U.S. District Court Judge Debra M. Brown wrote in 2016. "Although no court order can right these wrongs, it is the duty of the district to ensure that not one more student suffers under this burden."