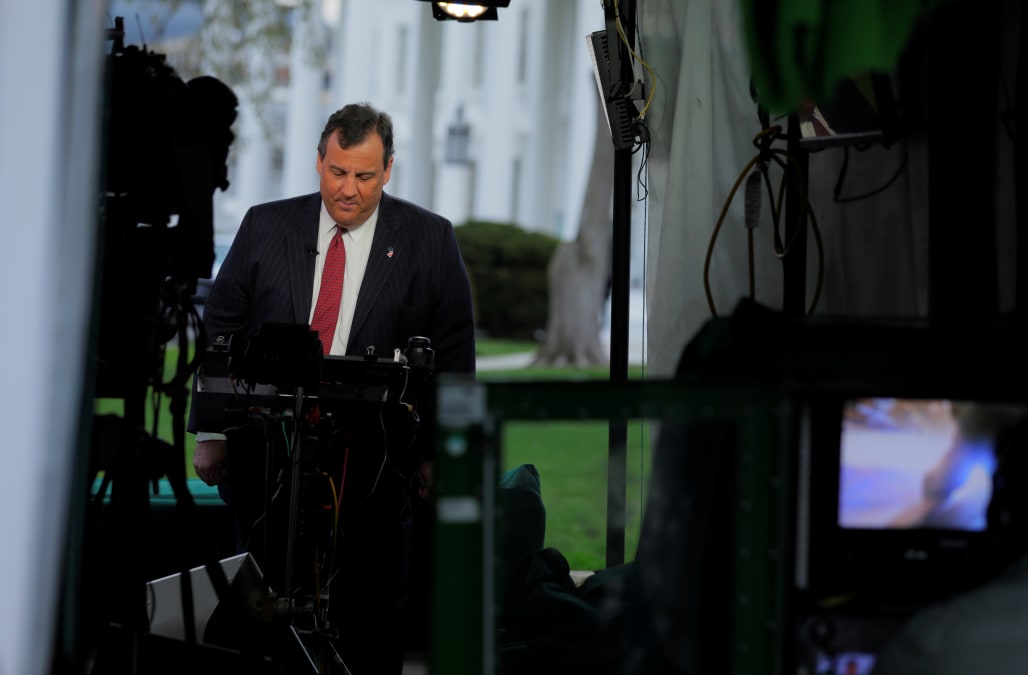 As far as most people in media and politics are concerned, New Jersey Gov. Chris Christie was caught red-handed on Sunday lounging on a state beach that had been closed to the public as a result of a budgetary stalemate. Christie, who was photographed by an NJ Advance Media photographer from a plane above the beach, had said that he "didn't get any sun" when asked by a reporter at a news conference.

But, Bill O'Reilly thinks the whole controversy was part of a plan by Christie to create some buzz and set himself up for a "media play" after he leaves office in January.

"So he's the only one on the beach, and then he allows himself to be photographed in a lounge chair with his grin on his face," O'Reilly said on Glenn Beck's radio show Friday morning. "He knows what he's doing. He's engendering controversy to get his name out there so he'll get some kind of media play."

"What better way to get his name out there as a controversial guy," said O'Reilly. The former Fox News anchor said that Christie could be a fit for a sports show or even a news show on the radio. "That's what he's angling for, and I think he's going to get some kind of media contract too," O'Reilly said.

But Beck wasn't buying the idea of Christie doing a radio show. "On politics, radio is so heavily Right," Beck said. "And Chris Christie has almost zero credibility with the Right."

When asked about O'Reilly's analysis of the governor's intentions, Christie spokesman Brian Murray told The Hollywood Reporter that it "such a ridiculous comment that it merits no substantive response at all."

It's not completely far-fetched to think that Christie is interested in a media career. The governor will be filling in for WFAN host Mike Francesa for a few days next week, seemingly an audition to be his permanent replacement once Francesa walks. He's also had a radio segment, Ask The Governor, on NJ 101.5.

"He likes sports. He likes to talk," Francesa has said of Christie. "He obviously is very comfortable behind a microphone."

Read more: Is Bill O'Reilly Plotting His Future in Digital or TV (or Both)?