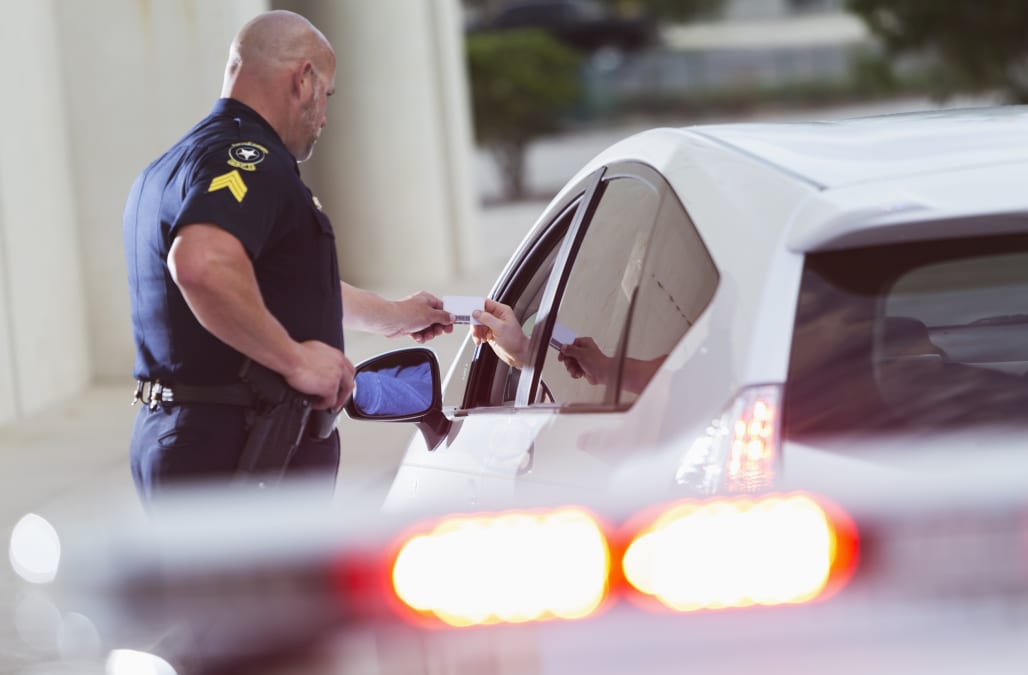 Officers from the Morgan County P.A.C.E. team pulled over a vehicle along Interstate 70 on Wednesday, and during the stop officers suspected criminal activity.

During a search of the car, found an estimated 31,000 vape tubes containing THC. Police say the drugs have a street value of approximately 1.25 million dollars.

Ryan Ferrand, 33, of New York, was arrested for possession with the intent to distribute a controlled substance. He is being held at the Morgan County Jail.