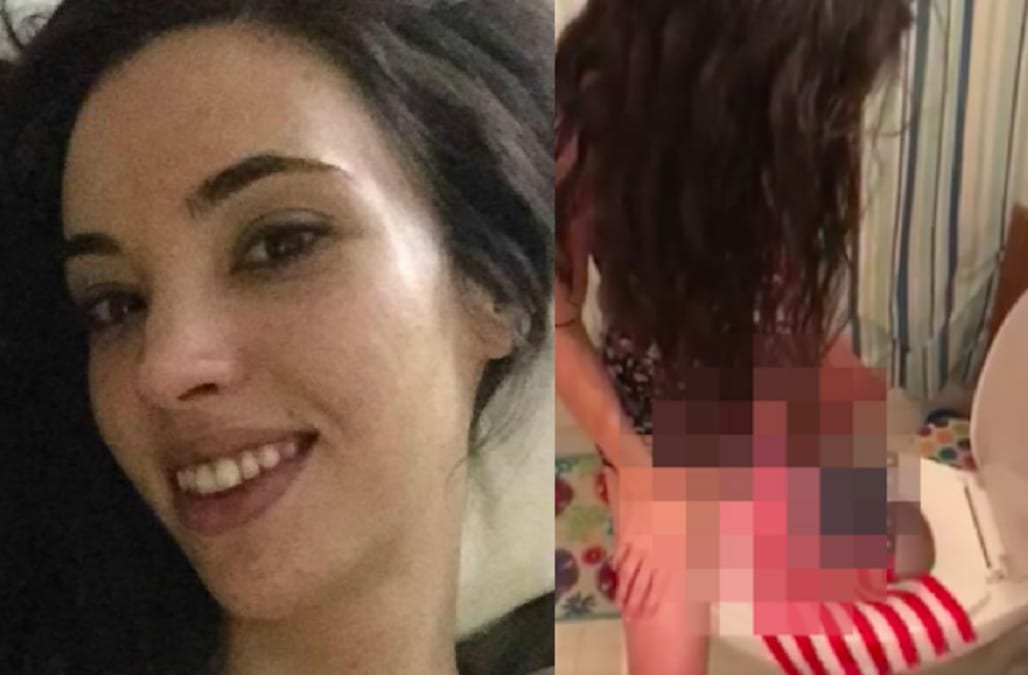 A Pennsylvania woman landed in hot water after a video of her urinating on an American flag on July 4th went viral.

The shocking footage, which shows Philadelphia-native Emily Lance using a funnel to pee on a small American flag draped across a toilet seat, was eventually removed from Facebook.

However, it has been reposted on multiple pages and can still be seen here (WARNING: viewer discretion is advised.)

After the video garnered thousands of negative comments, Lance took to Facebook to defend her much contested actions.

"Freedom (of speech/expression) means that I'm entitled to do and say as I please, EVEN if you don't like it, so long as I am not physically hurting someone," she wrote, according to the Daily Mail. "And no, your precious feelings don't count, that's your own problem."

"What don't you people understand? You're celebrating freedom while damning me for doing the same," she continued. "You can't have it both ways. FREEDOM OR NONE. Practice what you preach or shut the f*** up."

Lance claims that she and her family members eventually began receiving death threats over the video, which prompted her to take to Facebook for a second time to defend herself.

"People are wishing illness, harm, and suffering upon me over a piece of fabric," she later added. "People are willing to MURDER someone over a flag. It's so sad that people don't realize how brainwashed they are. I'm gross for peeing on a symbol? LOOK AT YOURSELVES. You people epitomize all that is foul."

Despite the widespread criticism, and even a rumored $3,000 bounty put on her head by a Craigslist user, Lance stood by her actions and even took to Facebook later on to joke about selling the "soiled flag" to the "highest bidder."