Slavery is thriving on London's building sites and in restaurants, says police chief 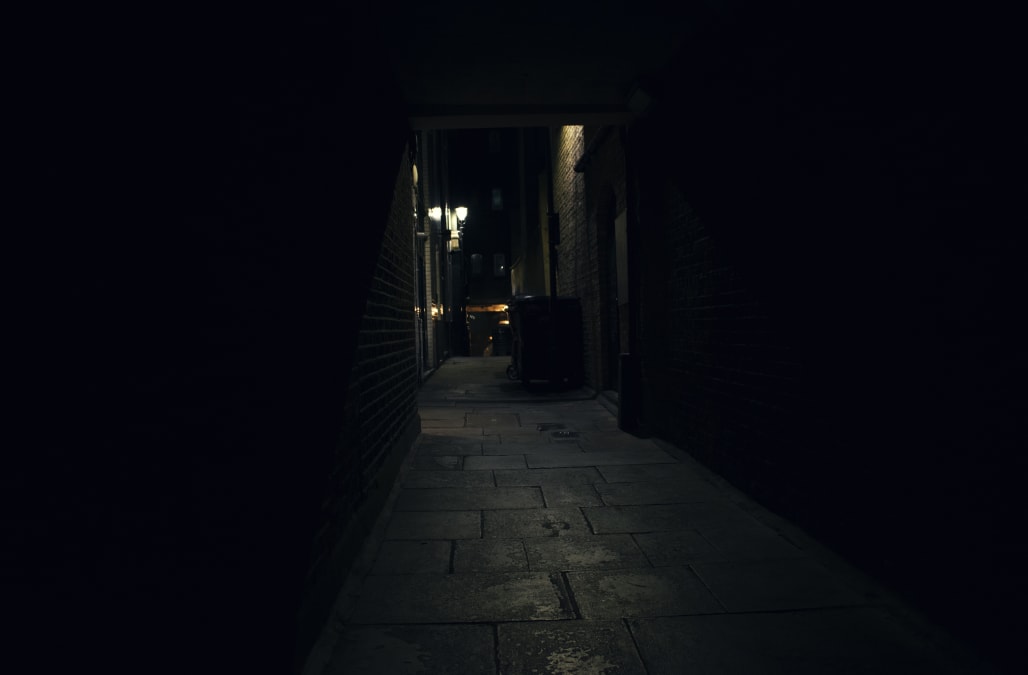 LONDON, July 7 (Thomson Reuters Foundation) - London is a hotspot of modern slavery, with workers in hotels, restaurants and on construction sites at particular risk of exploitation, said the head of the Metropolitan police's anti-slavery unit.

Modern slavery cases surged in the first half of this year to about 820 by the end of June, compared to about 1,013 in the whole of 2016, Detective Inspector Phil Brewer told the Thomson Reuters Foundation.

The growth in cases is partly due to increased awareness about slavery, and as police and local authorities are now more often considering whether those involved in potential slavery crimes are victims rather than suspects, said Brewer.

The Metropolitan police is working closely with charities and frontline workers to ensure victims are more easily identified and helped faster.

"Everyone realizes now we're never going to police our way out of this," Brewer said in an interview this week.

Government departments, local authorities and police are investigating whether people in the construction and hospitality industries are being held against their will, working under threat, for no pay or in dangerous conditions, Brewer said.

Some government departments already have systems in place - on health and safety rules and the enforcement of minimum wages, for example - to lead the battle against modern slavery in construction and hospitality, he added.

Britain passed tough anti-slavery legislation in 2015, introducing life sentences for traffickers and forcing companies to disclose what they are doing to make sure their supply chains are free from slavery.

There are an estimated 13,000 victims of forced labor, sexual exploitation and domestic servitude in Britain, according to government data.

As paperwork is often only processed through embassies, police only hear about mistreatment if domestic workers come into contacts with officers for other reasons, he said.

Domestic servitude is also fueled by cultural factors that might make it acceptable in some sections of London's population to have a worker from a lower social group working as a domestic slave even though it is against the law.

"Labour exploitation in London is really misunderstood or not understood, it's quite clear that it's about what we don't know rather than what we know," Brewer said.

One of the biggest challenges for the Metropolitan police is to make sure every officer in the force of 30,000 understands and reacts appropriately to modern slavery cases, said Brewer.

He said the police had faced criticism because officers had treated potential victims as suspects, so London's police now "massively relies" on relationships with charities and advocacy organizations to ensure swift support for victims.

Under the "county lines" crime model, for example, young urban gang members are compelled and threatened to deal drugs in more rural areas. Some of these young people are now being referred as victims, a number that Brewer expects to grow.

Police also needed to have much more "grown-up conversations" with companies that find modern slavery in their supply chains, to calm their fears that reporting cases would result in them being prosecuted.

"There's not really been any conversation about how companies can actually interact with policing. There's probably some reassurance that we need to do, that if you come to us and say we found this, it won't compromise your position," he said.